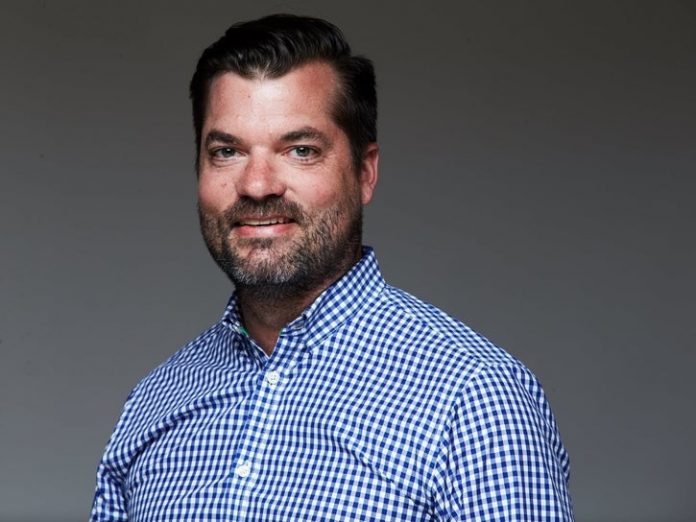 HUNTSVILLE, AL — Many people all over the world have had to make significant changes in their lives during the coronavirus pandemic, and during the last several months, restrictions on travel, recreation and working conditions have forced many to use the circumstances for new projects. Huntsville musician and writer JW "Bill" Fowler used the time to finally complete and publish his first novel.

"Free and Clear" follows the character Andy McDaniel, an Alabama musician going through a difficult time in his life — divorce, a dead-end job and ensuing depression — who ends up forming an unlikely friendship with his idol, rock star Ben Landry, after a social media rift surrounding the legendary musician.

What follows is an in-depth look at how music and life so often mirror one another, and looks at some of the more complicated elements of relationships, love and ambition.

Patch caught up with Fowler to discuss how this work came to be.

How long has the novel been in the works?

I started in 2017 thanks to a conversation with Bob (Robert) Bailey, the bestselling author of the McMurtrie and Drake legal thriller series. Bob and I have been friends forever and I'm lucky enough to have been among the handful of early readers on each of his books. One night over beers, probably in some deep discussion about the merits of the 4-3 defense, I mentioned this story idea. He was impressed with the concept and encouraged me to give it a shot. So I spent the next several months just getting it all out. I was able to tell the story fairly quickly, but life events and laziness caused me to put it down. Once the COVID quarantine left me without any more excuses, I opened the file, made a ton of edits and pushed it up to Amazon. I had grand plans to publish traditionally, but with the world spinning backwards lately, I just wanted to call it complete. Amazon made that very easy.

As a musician yourself, how much of this is derived from some of my own personal experiences?

A lot of it. I wanted to write about my own missed opportunities and shelved dreams that were never completely forgotten. Bookstore shelves are full of music biographies about famous songwriters and performers, but I wanted to tell a story about the lives of people like me. The full-time musicians that were right in the thick of it at one point, but didn't find lasting success because the realities of life stepped in. Being a writer, or musician, or an artist of any kind really, creates all these internal questions about how circumstances and choices dictate a career. I feel like I've hit on something universal to an artistic mentality – and to those unfortunate souls that love them and try to keep them happy.

How much does the Southern location of this story affect the outcome?

Great question. Firstly, I've not yet come to terms with being a writer in the formal sense, although I guess I wouldn't be answering these questions if that weren't the case. Secondly, if I am in fact a writer now, I should realize that I am, by virtue of place, a Southern Writer, which comes with a whole range of additional responsibility, particularly in 2020. I created these characters to be interesting, intelligent, self-aware, and therefore highly relatable. Yes, there are rough edges to these people, and a Southern backdrop helps frame that, but only because that's the environment I know intimately. However, these are sophisticated men and women dealing with contemporary realities that occur every day, all over the country. The fact that they happen in The South is a convenient and wonderfully fertile landscape for the story.

What has been my greatest motivator in getting the book finished and published?

As I mentioned, being forced into isolation by a global pandemic has a way of removing all means of procrastination. That, and the overwhelming need to just put it to rest finally. I wrote this story during a very difficult time in my life, so having it completed was very powerful. So, first and foremost, I really needed that symbolic ending. As for publishing, that's a more difficult thing to answer. I want people to read the book, but not because I want to sell tons of them and become a full-time writer. Art is to be shared, so I feel called to do that. But it's important to understand that sharing art, for me, isn't a business decision. If you're going to write, publishing seems like the right thing to do.

What's the next project?

I've written a few chapters of a new story but I've discovered something important in the process. I can't write a great story if I don't have a personally meaningful theme as a foundation. Free and Clear is a good story, sitting on top of some really compelling themes that give the story depth and meaning. I think a good novel gives the reader something to consider within the depths of themselves, while a page-turning story drives the action above it. So far, the next project is just a good story and the themes that live below the surface are just starting to materialize. That's about all I can share for now, but I'll say that the main character is a burned-out musician living in New Orleans and there's some Magical Realism going on.