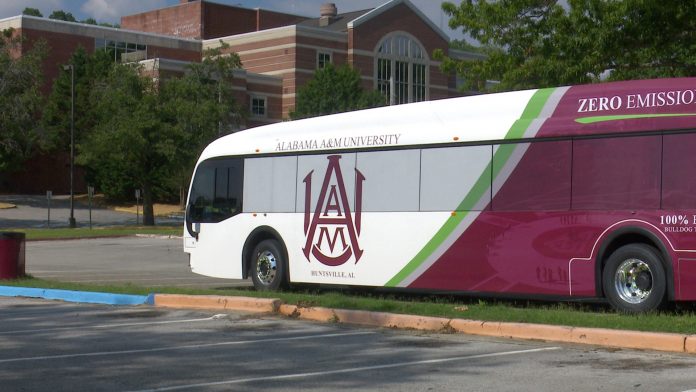 HUNTSVILLE, Ala. – A Huntsville pediatrician sent a letter to the mayor, police chief, and city council about tactics used against protesters on Monday. She’s also calling for changes for future protests.

“I was very concerned that they were putting people in significant medical danger and I wanted to prevent a recurrence of the same thing,” said Dr. Pippa Abston.

The doctor chose to attend Monday’s rally to protest and stayed afterward in case medical attention was needed.

“I wanted to be sure pretty much everybody was gone so that I would be there if they needed me,” she said. “I didn’t see any EMS presence there.”

WHNT News 19 reached out to HEMSI about the presence of medical personnel. Officials said that personnel were embedded with law enforcement, just in case they were needed or somebody got hurt.

Dr. Abston wants to urge the city and law enforcement to be mindful of the tactics they use against protesters, not only for their safety, but for their health.

“Those chemical agents – tear gas, pepper spray – all can cause corneal injury, permanent sometimes,” said Dr. Abston. “It can cause blindness, so it’s very very important to irrigate those eyes immediately after exposure.”

To help, the doctor washed out people’s eyes at the protest, but she says another concern with gases is the excessive exposure to COVID-19.

“We know that the COVID-19 virus hangs in the air much much longer if there is an aerosol around, so they severely endangered the public by using those agents,” said Dr. Abston.

She added that the smoke causes people to excessively cough, which helps transmit the virus.

Dr. Abston is writing letters and asking for help from city officials.

Her three main requests were for police to follow the law in issuing dispersal orders, provide a clear and safe exit route, and not use chemical agents or smoke on people who are leaving or have done nothing violent.