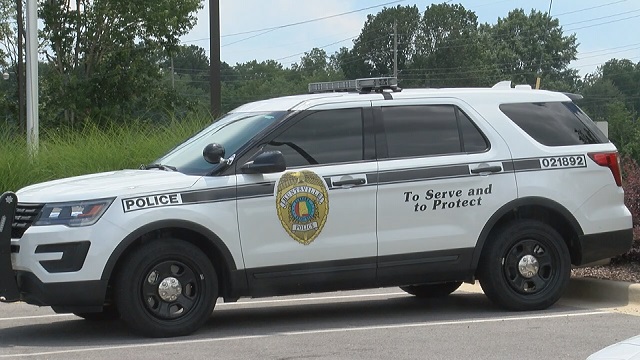 
WAAY 31 learned Huntsville Police started writing citations for businesses violating Alabama's Stay At Home order by opening when they aren't allowed to do so.

Police said a beauty supply store, nail salon and furniture store were all caught with customers inside when they were supposed to be closed.

Officers also said they’re getting complaints every day about possible violations of Alabama's Stay At Home order to fight the spread of coronavirus. Currently, the order is set to expire April 30.

They're asking everyone to be patient until the health order is lifted. Opening early is illegal.

Kenny Adams, an officer with the department, explained how one of the stores tried to find a loophole to be considered essential.

"If you own a furniture store and have not previously sold grocery items, then you cannot implement that into your store just so you can get business. Yes, that was done, but also there were customers coming out that just purchased furniture," he said.

He also explained once the city starts to reopen Community Resource Officers will make sure everyone is being safe and abiding by any new guidelines.

The three businesses cited are each facing a fine of up to $500.

Police said if they are forced to return to any of those business that weren't complying, then the next step could be arresting the owners.