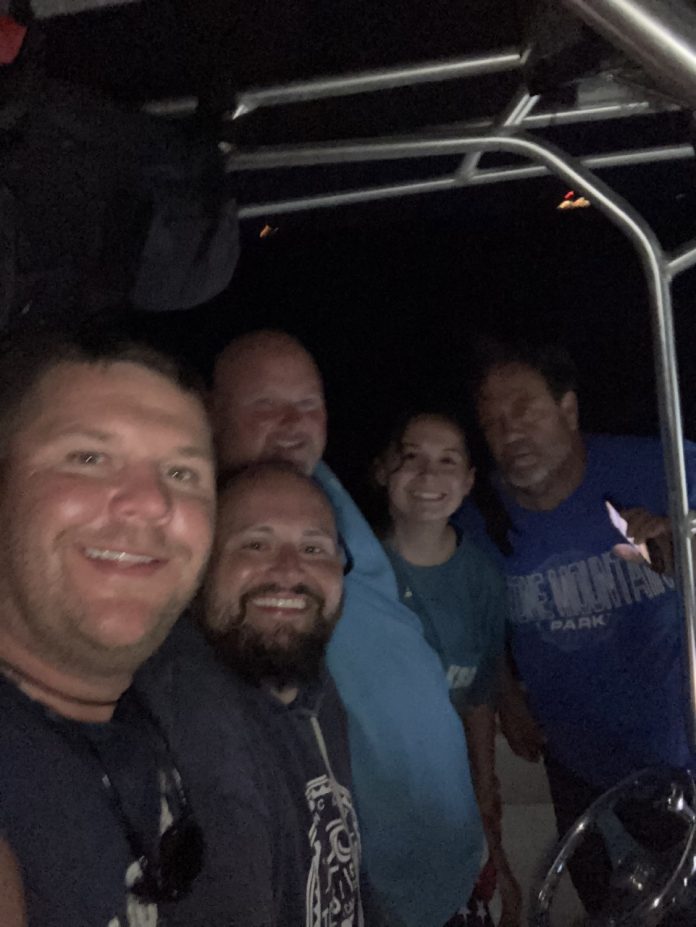 HUNTSVILLE, Ala. – Cities like Huntsville know how to rebound from economic tragedies. After weathering the 2008 recession better than many areas around the country, 12 years later, the city is working to overcome another economic disaster. Despite the job losses, Huntsville continues to prove its resilience.

As we’re settling into our new normal, a recent study finds that Huntsville is one of the best places to live after the COVID-19 pandemic.

The Rocket City is on track to becoming the largest city in Alabama. Since 2010, the United States Census Bureau reports 20,000 people settled into Huntsville, boosting the number of jobs, schools and development across the city.

But the pandemic slowed down the rapid growth, and social distancing at home didn’t sit well with some.

“I’m a real social person, so isolating being at home was not my thing,” said Huntsville resident Pamela Taylor. “I was looking at the walls like when is this going to end?”

Much of the state has reopened, and residents like George Fulton is taking advantage of it.

“It’s been great,” said Fulton. “We’ve been out and about since whenever, but like I said, we just try to do safe things.”

Fulton moved his family to Huntsville six years ago. He finds the living cheap and opportunities plentiful.

“We did our research,” he said. “That’s why we chose Huntsville over a lot of other places when we lived in Michigan.”

And a Business Insider report puts Huntsville as the 13th best place to live in America after the COVID-19 crisis is over. A number of families at Big Spring Park said they are not surprised Huntsville is thriving during this pandemic

“I feel that we have great businesses here, like Bridge Street and Parkway Place Mall,” said Taylor. They’ve been building it up, so it’s like, I’ve been waiting for the world to notice.”

COVID-19 halted a lot of plans, but Huntsville is surely moving forward.