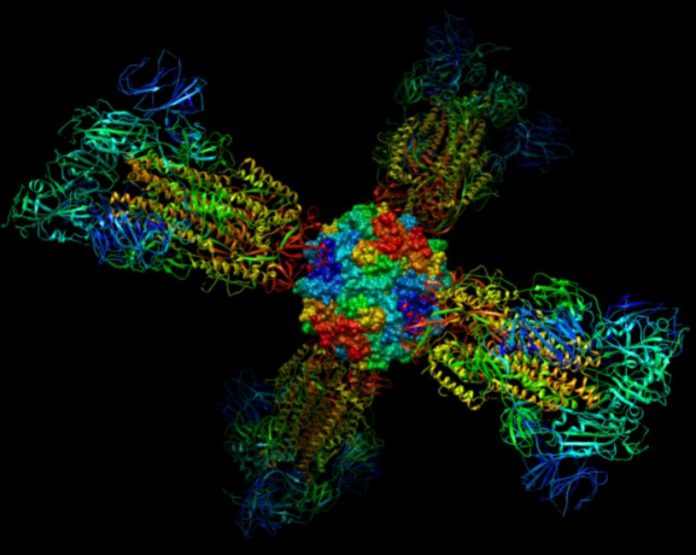 
As more businesses continue to open ones that rely on large crowds, like theatre companies and event venues, are still waiting. Some believe that things may not return to normal until a vaccine for the coronavirus is widely available.

"Basically, we're taking it one week at a time and we're also, unfortunately having to think of a lot of contingency plans and think about the 'what ifs,'" said Megan Carter, the advancement director for Fantasy Playhouse in Huntsville.

Carter has been involved with Fantasy Playhouse since the early 90s, but became a part of the staff just over a year ago. She said while they've received some financial assistance, which has allowed them to keep their 11 full-time and part-time staff on board, they've been struggling to keep things afloat.

She said just two days ago, they had to officially cancel their summer camp programs.

"We can't keep kids limited to 10 in one room and 10 in another because they'd still have to cross the halls for lunch or the bathroom or whatever. So honestly, if we're still having this issue come fall, that's a little bit of a scarier path that we're hoping to not go down," said Carter.

She believes a vaccine will help give people peace of mind to return to spaces like Fantasy Playhouse performances at the Von Braun Center.

Dr. Dan Carter (no relation), a Huntsville scientist, is collaborating with Minnesota-based company Predictive Oncology to help develop a vaccine that would provide a strong immunity to the coronavirus, SARS-CoV-2, which causes COVID-19.

"The question will be over time, what is the durability of the vaccine. Meaning, how long will it last. Will you have to have a booster in a year or is it a lifetime? And you just don't know till you actually do the clinical studies and follow it for long periods of time," said Dr. Carter.

The vaccine is based on a nanoparticle technology that was developed in Huntsville. A version of it is another self-assembling protein called ferritin, the platform for which is being used to pursue a universal flu vaccine by the National Institutes of Health (NIH).

Findings on the latest version called NSP-10 (NSP is Non-Specific Protein), were published in January 2020 in the Journal of Nanomaterials.

"What they do is they go into the cells, like your muscle cells when you have shot in your arm, and they cause your body cells to produce and manufacture the vaccine for you. So you don't have all these process development steps and shelf life steps and stability steps and all these things that you have to do with the traditional protein base or even live attenuated viruses. You skip all those steps because your body makes the vaccine," said Dr. Carter.

He said that's part of the reason why, if the vaccine is approved, mass production wouldn't be an issue.

"A commercial fermentor, one or two that size, in a period of about two to three days can generate enough raw material for the vaccine for 20 million people," said Dr. Carter.

He said they could enter into Phase 1 clinical trials in the early fall or sooner, depending on how quickly the federal government will allow them to move through the regulatory process.