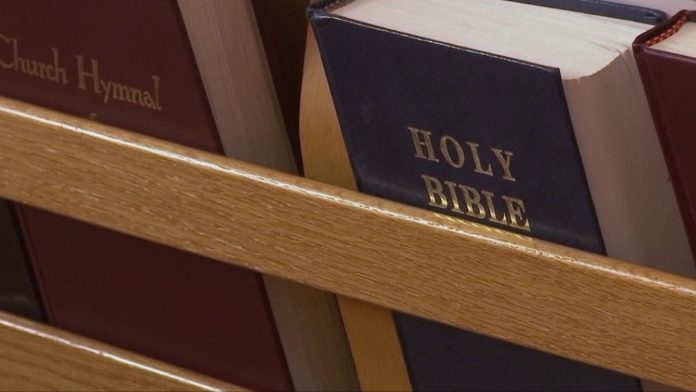 HUNTSVILLE, Ala.– The Huntsville Speedway is back to the races after two months of being closed because of state health orders. Drivers and fans at the race Saturday night said they are glad to be back home.

“I’ve been coming here since I was about 11 years old and I’m excited for Huntsville Speedway to be back open,” Melissa Gregg said.

“It’s my home track,” said driver Chase Oliver. He said the pandemic has impacted the entire industry, and while he’s missed the competition, it’s also hurt many people financially.

“I make a living working on race cars, so you know, it really affected my job,” Oliver said.

The owner of the speedway said this might be their worst year financially.

“It’s hard in just a regular-season without mother nature and everything else up against you to even break even when it comes to the racetrack businesses, so now that we’re out eight weeks at least right now behind in starting our season we know we’re not going to make a profit,” Edger said.

Edger said fans are told to remain socially distant in the stands, but it will boil down to people self-policing.

“I don’t think anyone’s really going to be concerned about it. I think those that might be concerned, probably won’t come,” said Gregg.

When it comes to helping the speedway family get back on their feet following the closure, Oliver encourages people to go watch a race.

Tickets are $10 for adults, $5 for children, and free for kids under the age of seven.