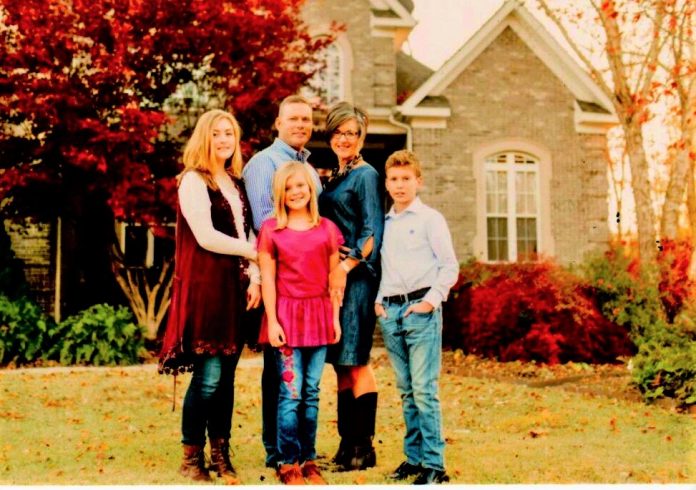 “This is my second time running for Madison City Council, District 1. In 2016, I lost a very close race to the current incumbent by 24 absentee ballots/votes. It is proof that every vote counts,” Ross said.

A military veteran, Ross compiled 30 years of active duty in the U.S. Army. “In 2015, I retired at Redstone Arsenal as the Command Sergeant Major, U.S. Army Space and Missile Defense Command/Army Forces Strategic Command,” he said.

After retirement from the Army, Ross forged a second career in business development. He worked for Lockheed Martin – Huntsville from 2015-2019 supporting domestic and international business.

“Since January, I now work for Forcepoint as their Business Development Lead Executive supporting Department of Defense and International Programs providing cybersecurity products and support to government and commercial customers,” he said.

Ross’ campaign slogan is “Madison First.” “My platform is pretty simple and is grounded in the values I learned in the US Army:”

* Be a common-sense voice to the citizens of District 1 and Madison.

* Improve/enhance roads and sidewalks across the entire district.

* Work collaboratively with city leaders and employees to improve the quality of life of all Madison residents.

He earned an associate’s degree at Central Texas College, bachelor’s degree in homeland security from American Military University and a master’s degree in organizational leadership at the University of Texas at El Paso.

In community experience, Ross completed both the Flagship and Focus class with Leadership Greater Huntsville. He has served on boards of directors for Huntsville Redstone Association of the U.S. Army or AUSA; Air, Space and Missile Defense Association or ASMDA; and Huntsville Air Defense Artillery Association.

“My wife Ashley Engles-Ross and I have three children who attend James Clemens High School and Liberty Middle School,” he said. “We also have three dogs – two Shih Tzus and a brand new English Bulldog puppy. My wife works for a local non-profit in the community.”

To contact James Ross, email [email protected] and follow campaign events on Facebook/RossDistrict1. “I encourage any citizens of District 1 to contact me if they would be willing to place a campaign sign in their yard,” Ross said.

The general election will be held Aug. 25. Residents of District 1 will vote at Faith Lutheran Church, 660 Gillespie Road, in Madison.