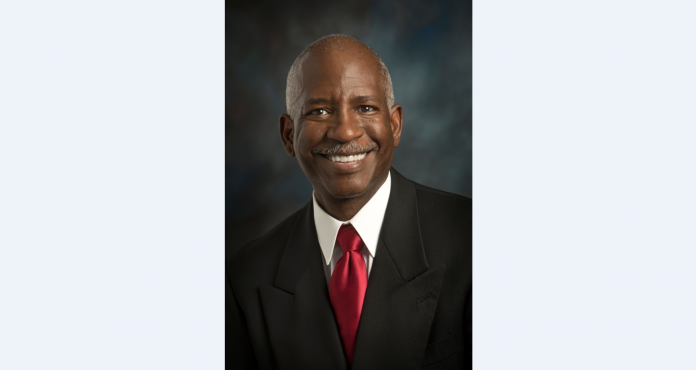 
HUNTSVILLE, Ala. – John Meredith is running for Huntsville City Council in district five. The son of the well-known civil rights figure James Meredith, is running against Will Culver in west Huntsville.

“As District 5 continues to grow, it has become painfully obvious to residents that we need an upgrade to our current city council representation,” said Meredith in a written statement announcing his candidacy.

Meredith mentioned important road improvements from other parts of the city, saying “it is time to complete the Zierdt and Martin Road projects without delay.”

His statement goes on to say he will make education a priority and he’ll also work to improve the quality of life for residents by increasing the number of parks, libraries and recreational facilities.

He also states “I will work passionately to facilitate BLM reforms within HPD.”

The municipal election is August 25.

The news release provided to WHNT News 19 describes Meredith in the following way.

Disclaimer: John Meredith has acted as a political expert and commentator for WHNT News 19 on multiple occasions during election night coverage.