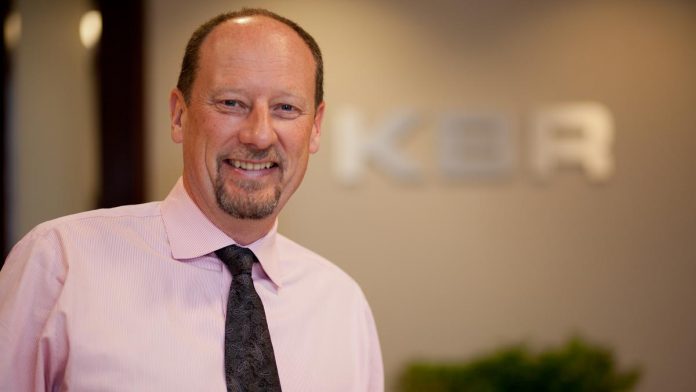 Houston-based KBR Inc. (NYSE: KBR) made a big splash in what has been relatively placid mergers and acquisition waters, acquiring Chantilly-based Centauri LLC for $800 million in a deal announced Wednesday.

Formed last year from a combination of Integrity Applications Inc., Xebec Global and Dependable Global Solutions, Centauri had been focused in areas like cybersecurity, analytics and space asset services, but made a string of acquisitions itself in 2019 that also positioned it in directed energy and hypersonic weapons, among other markets.

Those acquisitions — which included Huntsville, Alabama-based Kord Technologies Inc. in September and a combination of Ohio companies PreTalen Ltd. and The Design Knowledge Co. (TDKC) in December — drew the eye of the Houston contracting giant, which has steadily shifted from its oil and gas engineering operations and focused on government services and technology businesses.

"KBR has undergone a deliberate, strategic transformation to be a provider of innovative, higher-end, digitally enabled solutions and technologies in attractive, stable domains," Stuart Bradie, KBR president and CEO, said in a statement. "The acquisition of Centauri firmly aligns with our strategy of increasing KBR's highly technical, mission-focused, synergistic capabilities and enduring customer relationships. We are excited to welcome and work closely with the Centauri team as we continually drive growth and value-creation for our shareholders and other stakeholders."

The move gives KBR a bigger foothold in the cybersecurity and missile defense markets alongside increased holdings in space and intelligence, two business arenas of immense opportunity.

When Bradie took over as CEO in 2014, some 80% of KBR’s business was in oil and gas, he told the Houston Business Journal last year. As of 2019, the government services segment accounted for about 70% of all of KBR.

Citizens Capital Markets Inc. served as lead M&A adviser to KBR in its Centauri deal, which is expected to close in the fourth quarter of 2020.

Bank of America served as co-adviser, and Arena Strategic Advisors served as due diligence and transition adviser. Hogan Lovells US LLP acted as legal adviser to KBR in connection with the transaction.

Holland & Knight acted as legal adviser to Centauri, and Jefferies LLC acted as Centauri's financial adviser in the deal.

Olivia Pulsinelli contributed to this report.