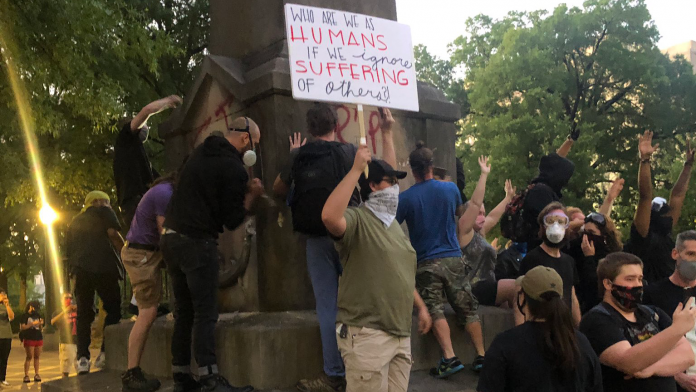 Under Alabama’s current law, an excuse is required for someone to vote absentee.

However, some of the largest cities in the state, including Huntsville, are on their way toward adopting resolutions arguing in favor of no-excuse absentee voting.

According to our news partners at AL.com, Mobile could join Birmingham and Huntsville on Tuesday in supporting similarly-worded resolutions that supports an option for residents to vote absentee during the coronavirus pandemic without having to submit an excuse as to why they are not showing up physically at the polls on election day.

The timing of the resolutions is likely not going to matter during this year’s elections, and the Alabama Republican Party says they “lack teeth.”

The runoff contests are scheduled for July 14, followed by the general election on Nov. 3.

A majority of Alabama cities are also scheduled to have mayoral and council elections on Aug. 25.

The Alabama Legislature is not scheduled to meet until the spring of 2021.

Alabama Secretary of State John Merrill said he was aware of the resolutions and urged the council members to “drop legislation in the 2021 legislative session and debate the issue.”

The deadline to submit absentee ballot applications is July 9.