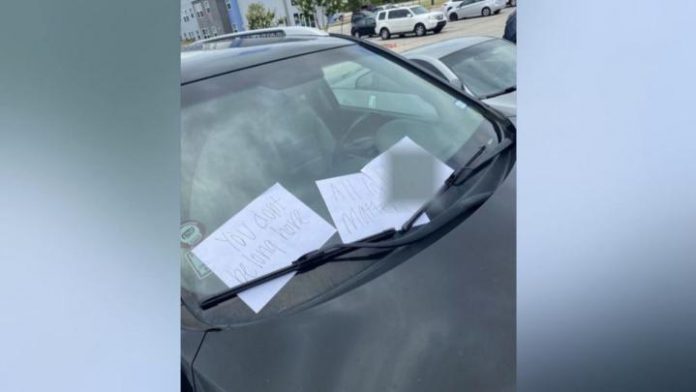 More than 1,600 new confirmed coronavirus cases have been reported in Alabama, along with seven additional virus-related deaths. The state recorded more than 16,500 new confirmed cases of the virus over the last 14 days, according to data released Sunday from the Alabama Department of Public Health. That accounts for about 31% of the 52,900 total cases confirmed since the pandemic’s start. More than 1,090 people in Alabama who contracted the virus have died. The state’s disease caseload has been increasing steadily in the weeks since Republican Gov. Kay Ivey allowed businesses to reopen to help stimulate the economy.

Body in creek ID'd as Alabama teenager missing since June 24

MONTGOMERY, Ala. (AP) — A body found in an Alabama creek has been identified as a 17-year-old missing since late June. News agencies report that the body was found July 4 and identified Friday as that of Lesley Luna Pantaleon of Montgomery. Her parents reported her missing June 24, and said she was last seen earlier that day. Police said her body was found in Catoma Creek about a mile and a half north of the Montgomery regional airport. It was identified in an autopsy. The cause and circumstances of her death remain under investigation.

PELL CITY, Ala. (AP) — An Alabama jail is temporarily closing on Monday. According to a news release, the St. Clair County Jail in Pell City will be undergoing a “thorough assessment” because of its age. WBRC-TV reports to ensure the safety of inmates and employees, officials said the facility will be temporarily evacuated as the assessment is conducted. Sheriffs in surrounding counties and the Alabama Department of Corrections have agreed to house inmates temporarily. There's no immediate word on when the evacuation order will be lifted.

HUNTSVILLE, Ala. (AP) — Toyota says it has begun production of a newly redesigned four-cylinder engine at its manufacturing plant in north Alabama. The factory at Huntsville supplies engines for one-third of all the Toyota vehicles assembled in the United States. And the company describes the start of production as an important milestone in a $288 million plant expansion. A statement from Toyota says workers also have closed in a V6 assembly line inside a 150,000-square-foot building. Total employment at the factory will exceed 1,800 people as production increases to 900,000 engines annually.

MOBILE, Ala. (AP) — Frank Bolling, a two-time All-Star second baseman and the last player to hit a grand slam off Sandy Koufax, has died. He was 88. Bolling died Saturday. He was diagnosed with cancer about five years ago, according to a notice posted by the funeral home handling the arrangements. Bolling played 12 seasons in the majors, six with Detroit and six with the Braves, and hit .254 with 106 home runs. He won a Gold Glove in 1958 with the Tigers and for part of that season, his double-play partner was his older brother, shortstop Milt Bolling.

Bystander among 2 shot outside Tuscaloosa mall

TUSCALOOSA, Ala. (AP) — Two people have been shot outside an Alabama mall. Tuscaloosa police tweeted that the shooting occurred in a parking lot outside University Mall. A police spokesman said a 15-year-old girl and a 24-year-old man were both hospitalized. Authorities did not immediately say what prompted the shooting. Tuscaloosa Mayor Walt Maddox said one of the victims was an innocent bystander. The shooting came eight days after an 8-year-old was killed and three others injured in a shooting inside the Riverchase Galleria mall in Hoover. Hoover is about 45 miles northeast of Tuscaloosa. Authorities said it was safe for shoppers to leave the stores.