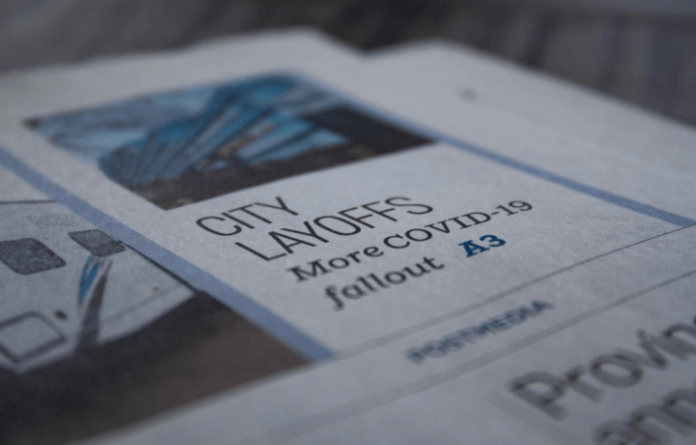 
As layoffs for contractors, contract awards, and hiring needs continue in the defense industry, cybersecurity remains a mounting concern. The 2021 National Defense Authorization Act (NDAA) has created a new cybersecurity position: National Cyber Director. The position is a principal advisor role in the executive office to the president.

“They would be the person that is coordinating defensive cyber policy to protect the country from cyber incidents of significant consequence… you really need somebody at the top and helping to coordinate that to begin with and that has both policy and budgetary authority to reach across the government to see where the cyber vulnerabilities exist,” said Jim Langevin, chairman of the House Armed Services Emerging Threats and Capabilities Subcommittee.

The role of the director is to advise the White House on cybersecurity strategy and policy. Once the position is in effect, and the individual has been named, two deputies will also be needed. One will oversee strategy, capabilities, and budgets, and the other deputy will oversee plans and operations.

While some areas continue to be hard hit, Rhode Island’s Governor Gina Raimondo is planning on a $45 million initiative to infuse life back into the Rhode Island workforce. With Raimando’s Back to Work program, the governor is teaming up with companies like Microsoft, Raytheon, and Infosys and the the federal CARES Act money to support re-training and career counseling for the Rhode Island workforce. “Too many people are being left out,” Raimondo said in a Zoom news conference Tuesday with leaders in tech, health care, aeronautics and defense. The partnership organizations will also offer some provisional employment options to some participants in the accelerated training programs.

As artificial intelligence takes off in the Navy, some employers are ones to watch. Leidos has designed and built DARPA’s fully automated robotic warships. The organization has successfully built and tested the technology, and Leidos success has led to follow on work for their Sea Hunter-class warship. Lockheed Martin, Boeing, Huntington Ingalls, and General Dynamics are all contenders with robotic submarines and remote-controlled warships. However, it’s L3Harris who was just awarded on July 13 for a $35 million contract to develop the prototype for a Medium Unmanned Surface Vehicle (MUSV). The contract with L3Harris allows for an additional eight MUSVs after the first is successfully built. L3Harris slates December 2022 as the goal for its first MUSV delivery. It’s clear that while the U.S. seems to be in an AI race with other countries, its defense contractors are also in a race of sorts with one another. Competition is a great impetus for innovation.