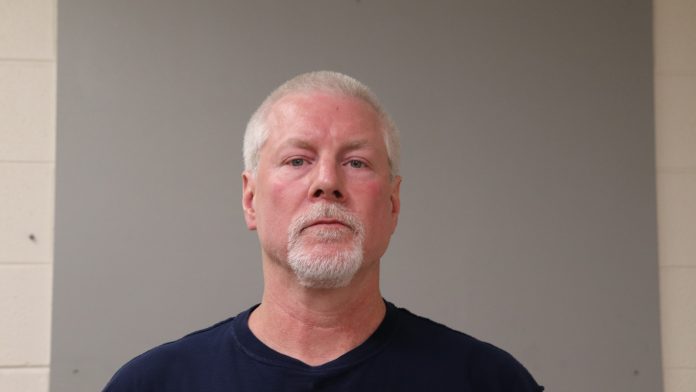 HUNTSVILLE, Ala. – Protesters across the south have renewed calls for the removal of memorials that honor the confederacy and its history of fighting to preserve slavery.

But the focus on the Confederate memorial at the Madison County courthouse has gone beyond recent protests. Huntsville’s downtown association has also called for its removal.

Downtown Huntsville Inc’s call is bound to resonate with elected officials. We’ve seen Birmingham’s removal of the monument in Linn Park and Mobile’s — at least temporary removal — of a Confederate memorial Thursday.

The Confederate memorial in front of the Madison County courthouse has been there since 1905. It has drawn the ire of protesters at two rallies in Huntsville this week. Now a state law, supported by Alabama Governor Kay Ivey, has barred the removal of monuments more than 40 years old.

Alabama Attorney General Steve Marshall sued Birmingham over the removal of the monument there, but he said the only remedy under the law is a $25,000 fine.

Huntsville’s monument is on Madison County property. Commission Chairman Dale Strong was asked Friday about the future of the monument.

“We’ve had some of the greatest dialogue over this last week, about things that can be done, to make our community better,” Strong said. “The dialogue about the Confederate monument has definitely been the forefront of that. I think we have received an enormous amount of correspondence, emails from those people that we represent in Madison County. And I think through that dialogue we will lead to a decision that is best for Madison County.

“But what we want to do is hear from the people here in Madison County, that positive dialogue is what has made us great and that is what will lead to a decision that is best for Madison County and I think the rest of the world will be looking at how we deal with it.”

Strong didn’t detail what the review process would look like, but there’s already fundraising efforts in the community to cover the costs of a $25,000 fine if the monument is removed.