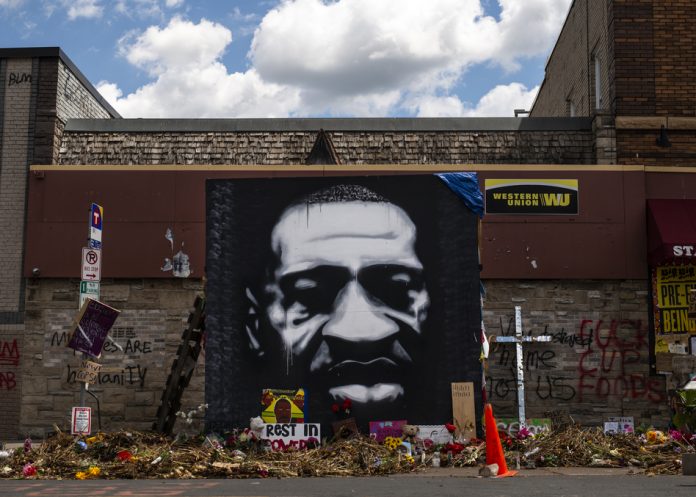 Get up to speed on the coronavirus outbreak and other news Boston is talking about. Add our daily newsletter to your morning routine. Sign up now.

SpaceX’s Starship may land people on the moon. Its first mission? Don’t blow up.