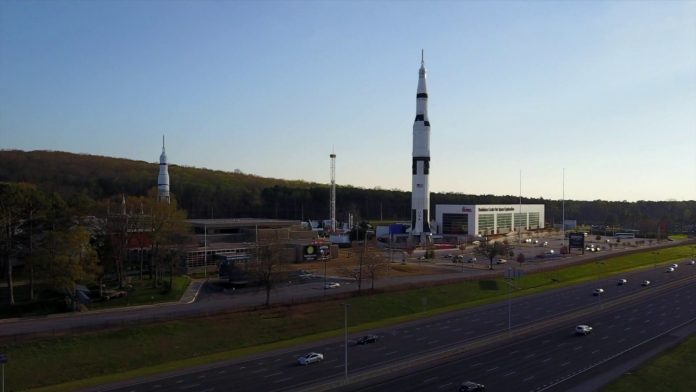 HUNTSVILLE, Ala. – When the Mazda Toyota plant project was announced, the company was estimated to produce 4,000 permanent jobs. When the hiring process began months ago, they were well on their way to fulfilling that promise.

But there are questions about how much recent restrictions have slowed them down.

Company officials put it simply – only slightly. They were still able to hire 100 people in the month of April. Now they are holding interviews for a very important position again, but the process looks a little different than before.

A Mazda Toyota spokesperson says in-person interviews resumed May 11, but with changes.

The Assessment Center is now operating at 50 percent capacity with more safety measures like a sheet of plexiglass in between interviewers and interviewees.

They are also doing temperature checks and they are cleaning more.

Right now, interviews and assessments are only happening for those candidates already in the interview portal, but that will change in the coming months. The company spokesperson tells WHNT News 19 that so far, they have hired 544 staff members including 200 production staff members.

Mazda Toyota is looking to hire a total of 3200 employees.