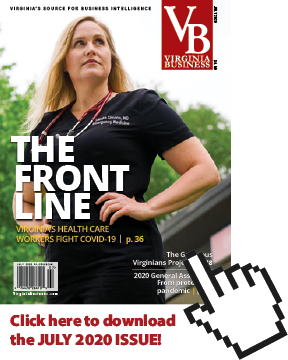 Accounting and advisory firm BDO USA purchased the public sector practice at McLean-based MorganFranklin Consulting, BDO announced this week. The sale, terms of which were not disclosed, will close July 16, according to a news release.

MorganFranklin’s public sector practice works with several federal agencies, including the Department of Defense, the Army, the Marine Corps, the Department of Veterans Affairs and the Department of Labor. The sale comes after the consulting firm was bought last year by Nashville-based talent and professional services company Vaco Holdings LLC, a portfolio company of Olympus Partners. According to a release last August, the deal created a combined firm with annual revenues of $750 million.

According to a BDO spokesperson, the public sector practice will now expand to Huntsville, Alabama. Its current offices are in the greater Washington, D.C., metro area, including in McLean, and 72 people currently work in the public sector practice. A spokeswoman said that the company does not expect to change the number of employees after the closing of the purchase.