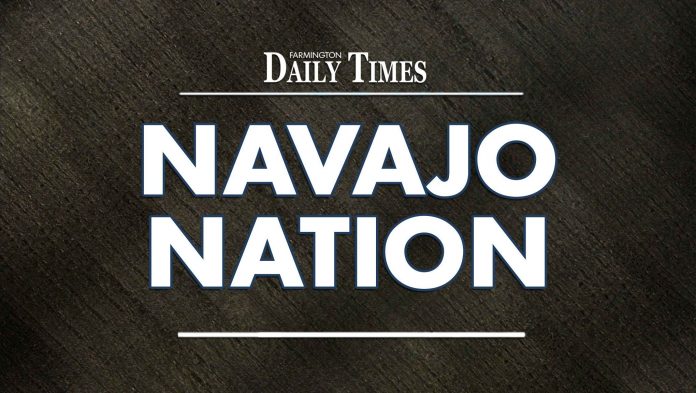 
FARMINGTON — The Navajo Nation has ended its pursuit to buy a centuries-old manufacturer of firearms and ammunition.

The tribe had been in talks to acquire Remington Arms Co. out of bankruptcy, but negotiations collapsed in recent weeks, leaving the company without a lead bidder, according to several media reports, including The Wall Street Journal which first reported the negotiations in June and cited sources familiar with the matter.

The company and 12 affiliates, including parent company, Remington Outdoor Company Inc., are seeking Chapter 11 protection in U.S. Bankruptcy Court in Decatur, Alabama in a filing on July 27.

The tribe's interest received the backing of its Investment Committee on June 12, which recommended using up to $300 million from the tribe's investment portfolios to finance the purchase. That same day, Navajo Nation Council Delegate Jamie Henio sponsored legislation to invest in Remington.

Henio officially withdrew his sponsorship on July 15, an action that removes the bill from consideration, due to increased questions and concerns about financing and liabilities.

Henio, who serves as a member of the Investment Committee, could not be reached for comment and did not respond to an email. Navajo Nation President Jonathan Nez, Speaker Seth Damon, who co-sponsored the bill, and the attorney handling Remington's bankruptcy proceedings did not respond to questions as well.

Remington is one of the country's oldest and largest manufacturers of firearms, ammunition and related products for commercial, military and law enforcement customers in the world. The company operates seven manufacturing facilities in the United States with its principal headquarters in Huntsville, Alabama.

Neither the tribe nor Remington named each other in legal documents but the declaration of Remington Outdoor Company CEO Ken D'Arcy filed in bankruptcy court describes a "potential bidder" proposed purchasing the business and eventually emerged as the lead bidder from five interested parties.

According to the court document, representatives from both parties negotiated a final purchase agreement in June, "which remained subject to final internal approval by the potential bidder's regulatory and legal oversight."

Noel Lyn Smith covers the Navajo Nation for The Daily Times. She can be reached at 505-564-4636 or by email at [email protected].

Support local journalism with a digital subscription to The Daily Times.