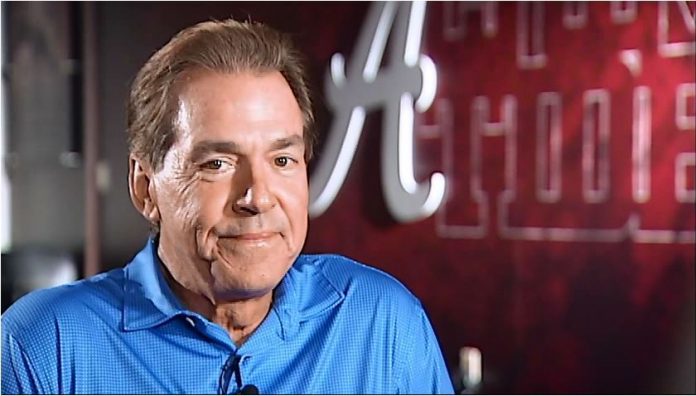 
TUSCALOOSA, Ala. (WIAT) — Alabama head coach Nick Saban and his wife, Terry Saban, donated to save Space Camp in Huntsville, Ala. through Nick’s Kids Foundation.

The Sabans donated an undisclosed amount to the campaign and signed their names along with Nick Saban’s children’s foundation that pours into youth and youth organization.

Their donation comes as the funds to save Space Camp reach over $1.5 million. The amount comes from over 8,000 donors and helped the U.S. Space and Rocket Center reach its goal.

The money will be used to keep the museum operating and allow Space Camp to open in April 2021.