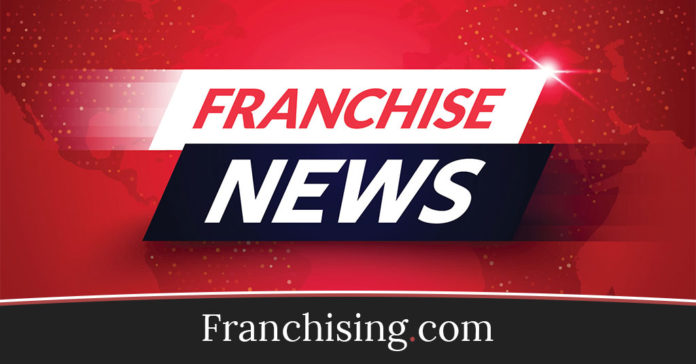 The opening is a part of a five location deal with skilled franchise company, Premier King, Inc. This location will be joining another The Hummus & Pita. Co location that opened in November in Atlanta, GA, and a new location planned to open in Montgomery, Alabama before year’s end.

“We’re excited to be expanding The Hummus & Pita Co. further into the southeast with the Huntsville opening,” said Co-founder Dave Pesso. “The popularity of Mediterranean cuisine is rapidly growing in the Southeast and we look forward to introducing our fresh, innovative, and flavorful meals to this region.

Since 2011, the Brooklyn-born Hummus & Pita Co. has been delivering guilt-free, homemade cuisine to the masses. The concept has taken the best dishes from all over the Mediterranean region, including recipes that have been passed down generation to generation, and built a seamless menu that works for all taste and dietary preferences. All menu items are made from scratch on the premises at each location, using only the freshest ingredients available to ensure high-quality, flavor-focused eats for every guest. The fast casual leader stands out from other Mediterranean concepts for its freshly-baked pita and laffa breads, wide variety of innovative vegetarian and vegan dishes, meats cooked in a traditional taboon oven, and signature hummus-based dessert offerings like the Chickpea Chiller, which has been recognized by national media outlets including ABC’s The Chew, People Magazine, Business Insider, PopSugar, and more.

The Huntsville location will be open daily from 11 am - 8pm and will offer dine-in, curbside, takeout, and delivery via 3rd party partners. Customers are encouraged to download The Hummus & Pita Co. app for advanced ordering and other loyalty features, which is available for download through the Apple Store and Google Play. Additionally, the restaurant will offer catering services to accommodate events or parties of any size.