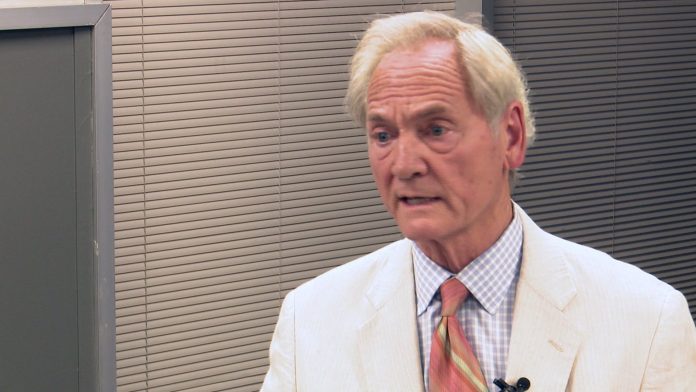 HUNTSVILLE, Ala. – More families will now have access to fresh fruits and veggies in North Huntsville.

Oakwood University celebrated the grand opening of the new Oakwood Farms Market. It took three years for the market to come to fruition.

Oakwood President Leslie Pollard said many produce items stocked inside the new Farms Market came straight from Oakwood’s soil. The building sits on about six acres of land on the campus. Pollard said the land will be used to plant more vegetables and fruit.

The U.S. Department of Agriculture said families who live more than a mile from a supermarket and don’t have access to healthy and affordable food live in a food desert.

“When you drive in a car you, probably drive through many of these communities because you don’t think about it, because you’re in your car,” said Pollard. “But if I don’t have a car, that’s a big difference.”

Oakwood also rolled out its Mobile Market. The bus is filled with fresh produce. The mobile market will target underserved communities throughout Huntsville.