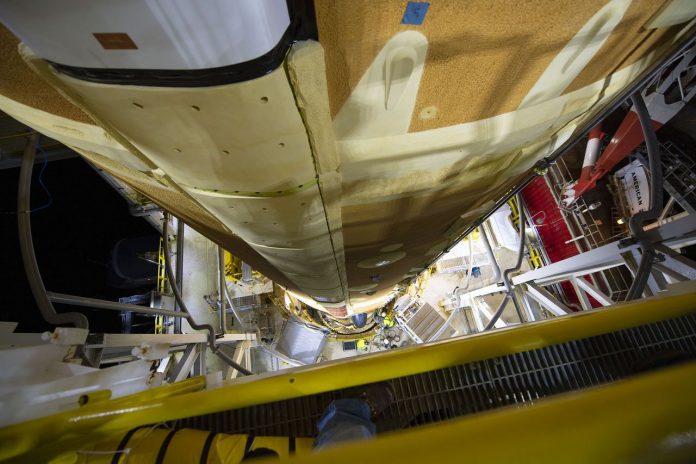 
When NASA reopens its centers across the country that are closed for the coronavirus pandemic, the giant moon rocket managed at Huntsville’s Marshall Space Flight Center will be ready for testing.

That's the word this week from Boeing, which built the Space Launch System (SLS) rocket that is NASA's most powerful rocket.

Specifically, Boeing said that it joined with NASA's SLS team to complete "a rigorous avionics review that ensures the rocket’s first core stage will be prepared to resume testing when Stennis Space Center reopens in Mississippi."

Boeing also said it had completed the final stage controller readiness review with NASA, confirming that the stage controller will be ready to work when all the SLS avionics hardware and software are analyzed together.

In a post on its website, Boeing said one SLS leader described bringing all the electrical systems together as a symphony performance.

“The propulsion systems make up the orchestra, while avionics is the conductor, the stage controller command-and-control system is the conductor’s baton, and the music is the roaring engines of a perfect hot-fire test,” Boeing SLS Avionics Director Kevin Fogarty said in the Boeing website post when asked to provide an analogy for the complicated systems at work.

It's all leading up to what Boeing described as the Green Run test, which will be the most extensive testing yet for the rocket.

According to Boeing, the first phase will fully exercise the Avionics Power On sequence and confirm proper thrust vector control, main propulsion system operation, and safing checks. Next, the program will transition to the Phase 2 test period, which uses actual propellants for tests including a Wet Dress Rehearsal and the eight-minute firing of the stage’s four RS-25 engines.

Leading up to the milestone was a robust test campaign in the NASA Marshall Space Flight Center labs, during which the Boeing and NASA teams used a flight-like representation of the avionics suite and stage controller, including 15 simulated test operator console stations, and representations of the B2 test stand and the Artemis I core stage. Stage controller software development is based in Titusville, Florida, headquarters for Boeing’s Space and Launch division. 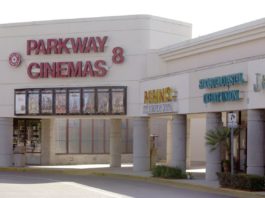 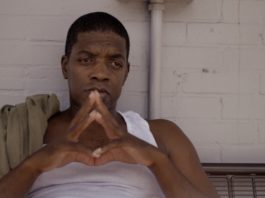 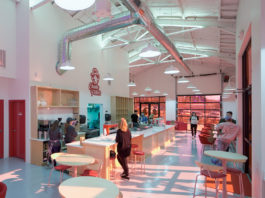