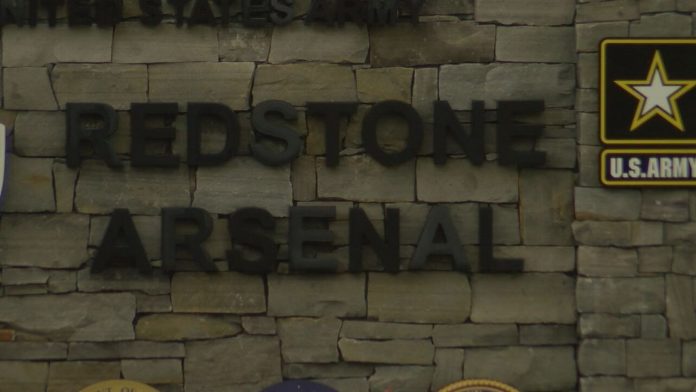 
A Huntsville general is leading the effort to develop a vaccine for coronavirus.

Perna became the 19th Commander of the Army Materiel Command, which is headquartered on Redstone Arsenal, in September of 2016. The command manages military supplies, including food, ammunition and equipment.

The command on Redstone Arsenal is one of the Army’s largest, with almost 200,000 employees.

The president chose Moncef Slaoui, the former chairman of vaccines at GlaxoSmithKline, as the chief adviser for the vaccine effort.