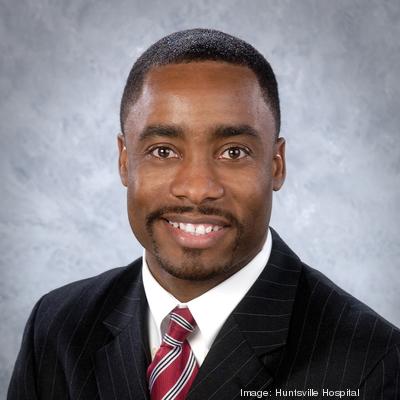 The Prince George’s County health system, part of the University of Maryland Medical System, has named Nathaniel Richardson as its new president and CEO. The appointment, effective May 18, comes about 10 months after Dr. Joseph Wright, the system’s chief medical officer, stepped in on an interim basis while also continuing to serve as its chief medical officer.

Richardson was selected after a national search for the successor to its former chief, Sherry Perkins, who had stepped down after less than a year in the job.

He brings more than 34 years’ experience in health care, after nine years with Decatur Morgan Hospital in Alabama, most recently as president. There, Richardson brought three separate acute-care facilities under that one umbrella within Huntsville Hospital Health System. Richardson previously led operations, among other roles, for a Texas health system.

“I was drawn to the passionate commitment from executive leadership, medical staff, the Board of Directors and others who are laser focused on providing high-quality patient and family centered healthcare to residents in Prince George’s County and the surrounding area,” Richardson said in a statement. “I am ready to partner with staff, community leaders and elected officials to help the organization reach its fullest potential.”

Wright, meanwhile, “continues to be an important asset for the organization,” said UM Capital board chair Alexander Williams in a statement. The system did not say specifically whether Wright will continue as CMO, and did not immediately respond to a request for comment. We will update this post when we hear back.

Richardson joins UM Capital at “a pivotal time in its history,” said Dr. Mohan Suntha, president and CEO of UMMS. The appointment also follows a turbulent period for the larger UMMS leadership, in which its board engaged in controversial business dealings that led to a series of abrupt resignations last year.

UM Capital has been transitioning its former Laurel Regional Hospital to an outpatient campus, but now temporarily recommissioning that facility to add capacity as Maryland contends with the coronavirus pandemic. The system is also working toward opening a 205-bed, 600,00-square-foot flagship hospital at Largo Town Center, on track to deliver next year as a replacement for the aging and financially ailing Prince George’s Hospital Center in Cheverly.