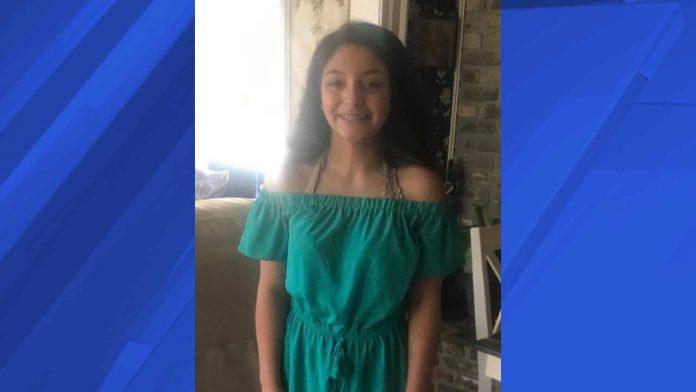 REMEMBERING LITTLE RICHARD — Little Richard’s career spanned nearly 70 years and in that time he made a lasting impact on everyone he met including artists the Shoals.

In the early 1970s Little Richard recorded the album, “The Rill Thing” at FAME Studios in Muscle Shoals. It was the only album the artist recorded in the Shoals. Local guitarist Travis Wammack played on the album and eventually joined Little Richard’s band.

“We did shows with Richard; he never had a set list,” said Wammack. “We never knew what he was going to do. But he would go out there and before he even sang a song, he had the crowd right there in the palm of his hand.”

Guitarist Kelvin Holly said Richard was as much a businessman as he was an entertainer. He had a strict “pay before play” policy.

“I can remember several shows of sitting backstage in the dressing room and you could hear the crowd getting unruly because Richard hadn’t come out because he hadn’t gotten paid,” said Holly.

Tonya Holly, Kelvin’s wife and owner of Cypress Moon Studios in Sheffield, booked Little Richard for the premiere of her film “When I Find the Ocean” which premiered in 2006 at the Marriott Shoals Conference Center.

“I couldn’t think of anybody else I would rather have,” she said. He’d always been real supportive of me wanting to be a director. I’ve been in the film business for a long time and so he always told me he was praying for me. I had him come in, we paid him—upfront like you’re supposed to—and Little Richard and his huge band and entourage came in and played an incredible night for the Shoals area.”

The Man About His Father’s Business

When Little Richard performed, he wanted to leave concert-goers with more than just memories of his shows. He wanted to leave them with something spiritual that they could hold in their hearts forever.

“The Penniman family though, wants people to understand that there were two Richards,” said David Person, spokesman for the Penniman Family. He explained how there was Little Richard, the rock icon, but also Richard Penniman, the father, the brother, the church member.

“Somebody who, outside of the spotlight, was in many ways no different than anybody else,” said Person.

Person remembered Little Richard as generous. He said the singer connected with people in ways that reflected his values of faith and family.

Little Richard was a devout Seventh-Day Adventist whose faith connects back to his days as a student at Oakwood College in Huntsville in the 1950s. Artists who performed with him said that music was more than his career—it was his ministry. Beginning in the 80s, he would hand out scripture books at his rock concerts.

“He said everywhere we go, if we go to Sweden I’m going to have it printed Swedish, and he said I’m going to have my brothers go down in the crowd passing this book out,” said Travis Wammack. “And he said maybe if I can just win one or two souls I’ll feel like I’d be ok doing rock ‘n’ roll.”

It was said that Little Richard was so devoted in his faith, he would refuse to perform on Friday nights to remember the Sabbath.

The rock ‘n’ roll legend was laid to rest Wednesday at Oakwood Memorial Gardens in Huntsville.