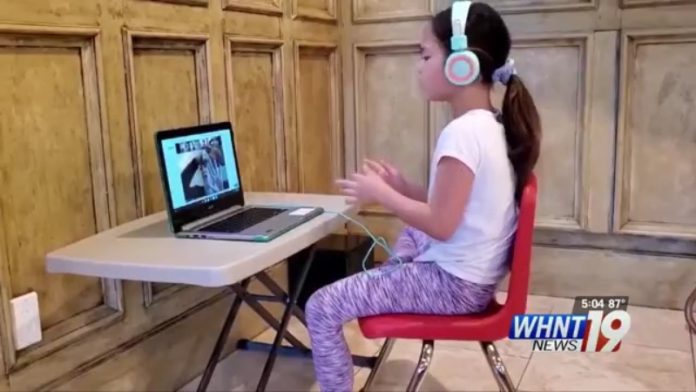 HUNTSVILLE, Ala. – Remington Arms, perhaps the best-known firearms maker in the U.S., has filed for bankruptcy for the second time in two years.

The City of Huntsville and the State of Alabama paid a lot of money to get the Huntsville plant established in 2014. But since then, Remington has struggled to hold up its end of the deal with Huntsville and Alabama.

Huntsville’s relationship with the Remington firearms company is still up in the air. The company filed for bankruptcy for the first time in 2018 and furloughed workers in 2019. Now — a similar situation is happening again — and Huntsville is listed as a creditor in the latest bankruptcy filing.

“Filing for bankruptcy a second time is not a good thing,” said Huntsville Mayor Tommy Battle, “but we have the obligation the city has to Remington is still a secured obligation.”

Battle said he wants the company to succeed. He also said Huntsville is still entitled to the building if the company’s fortunes don’t turn around. The mayor said he’s working with his attorneys and the bankruptcy court in Decatur to make sure the city is protected.

“The 10-12 million dollars that we funded up front in economic development funds is secured by the building and the grounds that are there, which are worth 200 million dollars,” said Battle.

Remington’s bankruptcy comes during a time where gun sales have increased in the U.S. If things don’t work out, Battle said the city will either get its money back or find a successor for the site.

The Alabama Department of Commerce told WHNT Tuesday that it is closely monitoring Remington’s operational status. To date, the state’s workforce training program has stopped support for the gun manufacturing plant.

WHNT News 19 reached out to Remington for comment. They did not return our phone calls by the time this story aired Wednesday. We will keep you updated on this developing story.