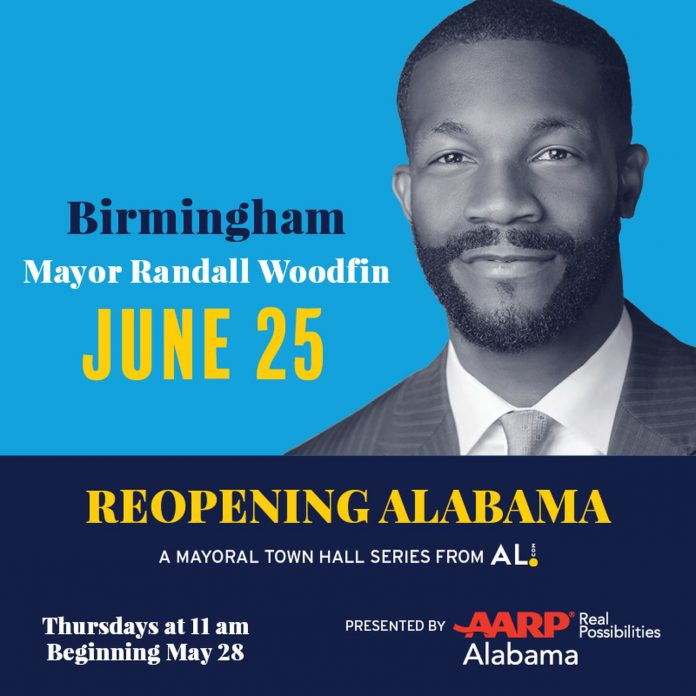 
Since being elected in 2017 as the 34th mayor of Birmingham, Randall Woodfin has been faced with making many decisions that will have long-lasting impacts on the city.

Of course, that also could be said of his response to COVID-19 in early days. He worked with the city council to help pass resolutions in hopes of limiting the spread of COVID-19 throughout Birmingham. Some were critical that such decisions could have other unintentional negative impacts.

Other moves likely to chisel into his legacy were decisions made in hopes to de-escalate protesting happening in Birmingham in the wake of the death of George Floyd. More notably, people will recall Woodfin’s promise to remove a confederate monument in Linn Park, which he delivered upon in the wake of a violent protest that also resulted in vandalism of some of the city’s buildings and business.

As the protests have subsided, COVID-19 cases in a handful of states including Alabama have reached record levels as mayors such as Woodfin continue to navigate through this unprecedented pandemic.

Reopening Alabama is the name of our mayoral town hall series, a venture to bring the mayors of Alabama to citizens to ask their questions directly to the mayors through this one idea: How do we reopen Alabama responsibly?

Reopening Alabama: A mayoral town hall series by AL.com, returns this week at 11 a.m. on Thursday at www.facebook.com/aldotcom or www.youtube.com/aldotcom with Mayor Woodfin, and hosted by Ivana Hrynkiw. A recording of the event can be heard later by calling: 800-472-0172.

Our guests so far have been Montgomery Mayor Steven Reed, Huntsville Mayor Tommy Battle and Tuscaloosa Mayor Walt Maddox. The series, sponsored by AARP Alabama, will continue weekly at 11 a.m. each Thursday as follows:

If you have a question for Mayor Woodfin for Thursday’s fourth mayoral town hall, please send me an email: [email protected]

We invite you to ask your questions at the town hall, hopeful to bring you on screen to ask the Mayor Woodfin your question face-to-face during the live event. We also will answer questions in our Facebook comments as they are posted.

Thanks in advance for your interest and participation.