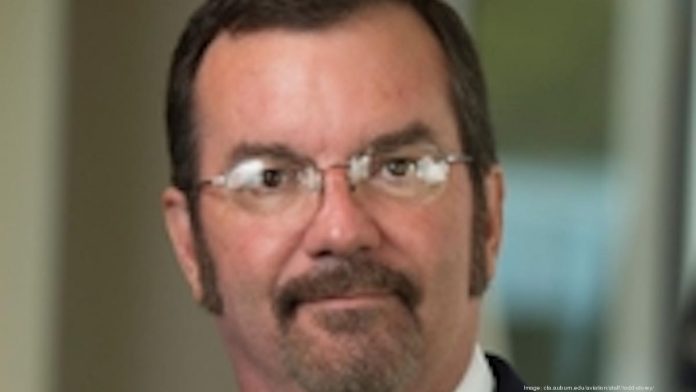 Birmingham-Shuttlesworth International Airport had an economic impact of $1.6 billion on the state of Alabama in 2019.

That’s according to the recent Economic Impact of Alabama’s Six Major Commercial Service Airports on the State’s Economy report that was prepared for The Aviation Council of Alabama by Dr. M. Keivan Deravi at Economic Research Services Inc.

“Airports across the state of Alabama have been critically impacted by the COVID-19 pandemic,” said Todd Storey, president of the Aviation Council of Alabama. “The passage of the Coronavirus Aid Relief and Economic Security Act was an important step toward delivering broad-based relief across the aviation industry. However, the relief is only temporary.

“This report shows that it is imperative that air travel regains momentum and that organizations return to the sky as part of conducting business,” he said. “This is because if they do not, it will be detrimental to not only aviation and the airports, but also to the local community and national economic recovery as a whole.”

Economic impacts are typically measured in terms of the additional employment and earnings for the community that are directly attributable to the airport’s business and aviation operations. The economic benefits are measured in terms of transportation efficiency, or more specifically, the dollar value of time and resources saved. The transportation benefits of airports can include safety, convenience, access and time savings.

Huntsville’s economic impact trumped that of BHM at $1.8 billion with a payroll impact of $1 billion and an employment impact of 28,600 jobs.

The report estimated that the total spending impact of Alabama’s six commercial on the state’s economy amounted to approximately $5 billion in 2019. Approximately $1.7 billion of this total economic impact was solely due to aviation and aviation-related activities. The total employment and payroll impact attributable to Alabama airports was approximately 69,200 direct and indirect jobs and over $2.6 billion of additional payroll to the economy of the state. The report found that direct total employment of the airports – aviation and aviation-related entities – was estimated at 16,200 full-time jobs in 2019, and the payroll of the entire on-site business operation was estimated to be $705.5 million.

The report found that the return on investment for the six airports varied from mid-4 to low-15. The overall average ROI was estimated to be 6, suggesting infrastructure spending, which is directed toward expanding the airports’ ability to accommodate additional passengers, could result in return that is six-fold higher. Alternatively stated, a $1 investment in airport core business, from any funding source, can generate $5 of additional income for the community.

“This report … validates the need for continued development, expansion and improvement to Alabama airports in order for them to meet the needs of tomorrow’s business environment so that they will continue to substantially impact Alabama’s economy,” said Rick Tucker, ACA legislative committee chairman and Huntsville International Airport CEO.

The economic impact of U.S. airports in 2017 amounted to $1.4 trillion in value of goods and services produced, $428 billion in earnings and 11.5 million jobs, according to the Airports Council International (ACI) of North America.