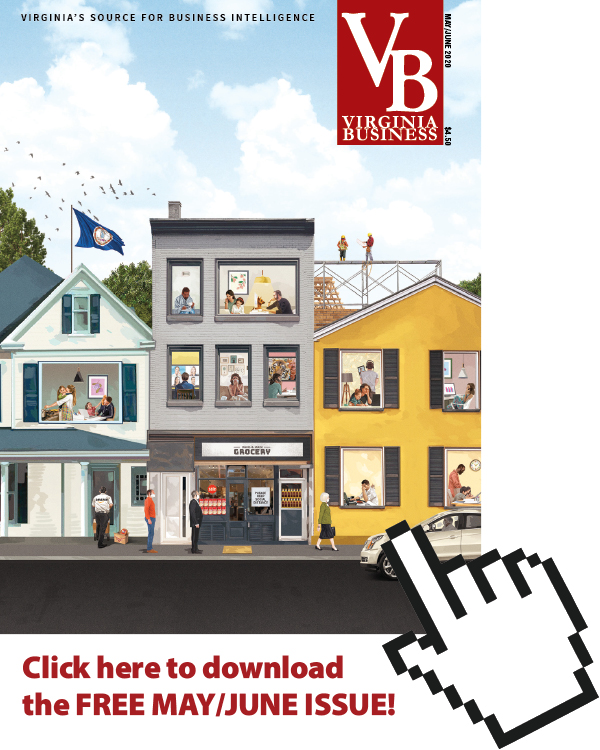 The deal was originally announced on Feb. 4, when the boards of directors of both companies unanimously approved the transaction, according to a Leidos statement.

The businesses will become a part of Leidos Civil Group, led by Jim Moos. The businesses have customers in the aviation, transportation, government and critical infrastructure markets.

“This deal expands our scope and scale in securing ports and borders, enhancing passenger movement in airports of the future, and fortifying infrastructure for national security and public venues,” Moos, president of Leidos Civil Group, said in a statement. “We are pleased to welcome more than 1,200 L3Harris employees around the world to the Leidos team, who share our deep commitment of providing our customers with a fully-integrated security technology ecosystem.”

In Feburary, Leidos completed the $1.65 billion, all-cash acquisition of Huntsville, Alabama-based Dynetics Inc., which was recently selected as one of the three contractors designing competing lunar lander concepts for the next NASA manned mission to the moon.

A Fortune 500 company, Leidos employs 37,000 people. Its reported annual revenues for the fiscal year that ended in January were approximately $11.09 billion.