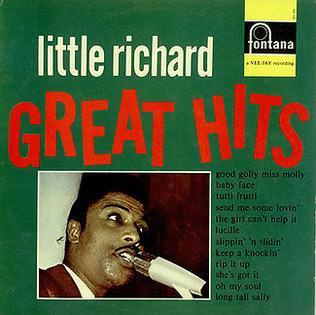 
Rock 'n' roll pioneer Little Richard will be buried in a private funeral at Oakwood University, a historically black university in Huntsville, Alabama. Gerald Kibble is director of Oakwood Memorial Gardens. He says the private funeral will be Wednesday and will not be open to the public. Little Richard's close friend Pastor Bill Minson says the singer was an alumnus of the university. Little Richard died Saturday at the age of 87 in Tennessee due to bone cancer. Alabama is known for its connection to music industry. Studios in Muscle Shoals recorded hits ranging from "When A Man Loves A Woman" by Percy Sledge, to the Rolling Stones Album "Sticky Fingers." Alabama songwriter Arthur Alexander also wrote tunes for the debut albums of both the Beatles and The Rolling Stones.