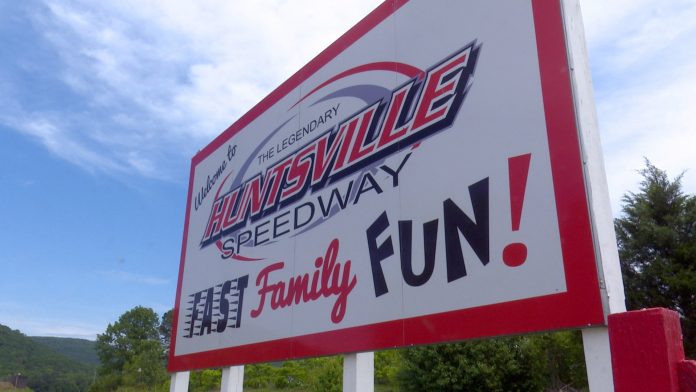 HUNTSVILLE, Ala. – Rocket City Arcade & Classic Consoles like many businesses, had it rough the last few months. Especially as they were forced to rely on curbside video game sales while stores like Wal-Mart still sold electronics.

“There’s no reason a small business couldn’t take the same precautions as a large store,” said Anita Pool, the owner of the arcade.

About 20 percent of Rocket City Arcade’s revenue comes from video games. Losing the arcade, esports and VR was like trying to play a video game with a hand tied behind your back.

Thankfully, as patrons return, they are in good hands. Pool is a former nurse who worked with cancer patients on long-term treatment plans.

“Plus, I’ve had cancer myself twice. I understand what needs to be done for someone with a compromised immune system,” said Pool.

“We are going to turn every other machine off so there is 6-feet between a family group or person,” said Pool.

Customers will see signs (very creative signs at that) on every other machine that is closed. The closed machines will rotate daily so everyone can play their instant classic arcade games.

Each machine will be cleaned frequently. Pool has toyed at the idea of removing some games from the arcade floor. However, the arcade games themselves are literally classics and moving them is a game in itself.

The health and safety changes extend beyond the arcade floor as well.

“Every other computer is turned on or off. Then we staggered them so no one is next to or across from another computer,” said Pool.

The virtual reality games are hands on and will require frequent cleaning and some extra protection between users and the equipment. To help with the cleaning, Pool purchased a UV cleaning device.

“It’s got reflective surfaces so it will clean the top bottom and sides,” said Pool.

Rocket City Arcade & Classic Consoles says the phones have been ringing for some time now, so they believe the community is ready to break quarantine and hit the arcade for some much needed fun.