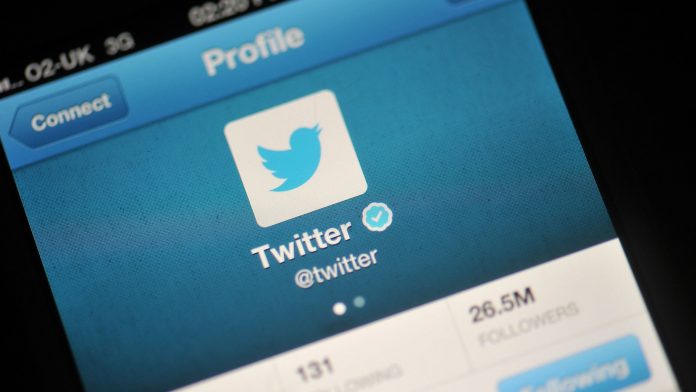 HUNTSVILLE, Ala. – The Saturn V Rocket was partially lit Thursday night to mark the progress of the ‘Save Space Camp’ fundraising campaign.

As the campaign progresses, more of the rocket will be lit. Space and Rocket Center officials announced earlier this week it may permanently close at the end of October if it can’t raise enough money.

Donors from all 50 states including the Virgin Islands and Puerto Rico have reportedly contributed to keep Alabama’s top attraction open for business.