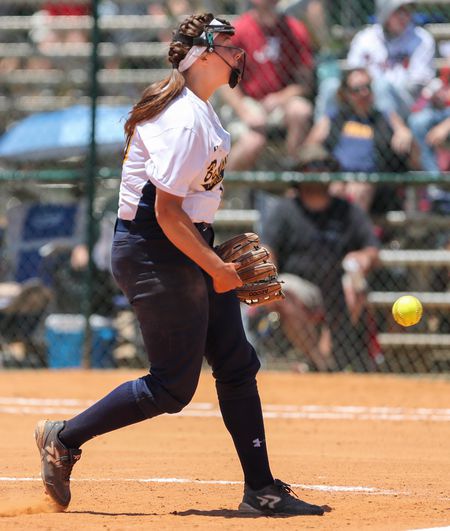 
AHSAA softball and all spring sports were cut short because of the COVID-19 pandemic.

Some teams played 25-30 games while others played only a handful before the season was ended.

Despite the shortened season and differences in games and metrics, AL.com is producing a Terrific 20 players in the Mobile, Birmingham and Huntsville regions.

The team honors players regardless of class, position or school year and was selected by the AL.com sports staff with nominations from coaches.

Below is the Birmingham region Terrific 20 softball in alphabetical order.

Larissa Preuitt, Hartselle, So., OF