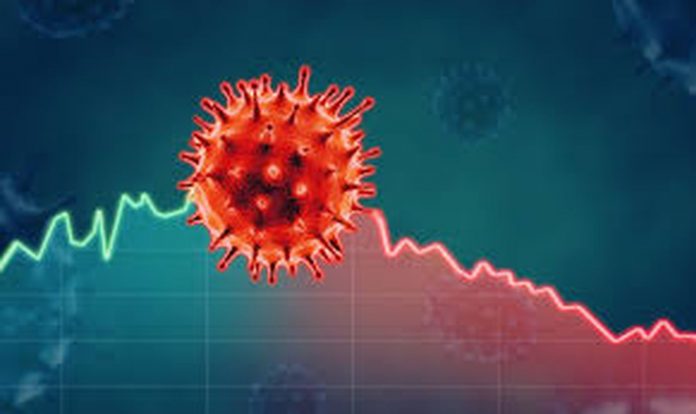 HUNTSVILLE, Ala. (WAFF) - Right now all the state and federal leaders are thinking about how we will get the economy back on its feet.

WAFF 48 had exclusive interviews this week with Republican senate candidates Jeff Sessions and Tommy Tuberville about a wide range of topics relating to this pandemic.

Millions of Americans are out of work, and Jeff Sessions says he has an idea on how to speed up fixing that issue.

He's calling on the federal government to put a halt on immigrants coming to the U.S. for work.

It does not apply to immigrants who are already living in the U.S. and trying to become citizens.

When we asked Tommy Tuberville about the $480 billion relief bill the House passed Thursday night, one of the first things he said is how relieved he is these rural hospitals will be getting support.

Tuberville says there's no reason we can't be producing more testing swabs when we have the ability to make millions of soft drinks a day.

“I live in Auburn and just last week we let off and furloughed 200 employees in the hospital. And people there now are losing their jobs so I think it's good we added in this bill where we could help the hospitals. help the hospitals with buying testing where it doesn't have to come out of their budgets or the state budgets,” Tuberville said.

He tells us he believes the Affordable Care Act forced a lot of insurance companies out of business.