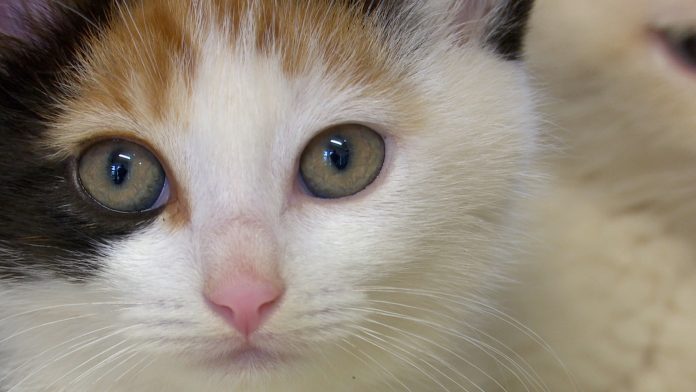 HUNTSVILLE, Ala. – Country music artist, Hunter Lott and his family set up shop at Bridge Street Town Centre Tuesday afternoon as shoppers continued to shake off the quarantine cobwebs.

Of course, the foot traffic still isn’t great. However, Lott is just happy to be playing live music again.

“Keep faith. That’s number one!” said one man listening to Lott’s music nearby.

Instead of letting time go by, Lott mad sure to use his down time wisely.

As far as the shoppers around Lott, everyone maintained social distance. Most people also wore masks. Many stores require them.

“People will see a lot of people out. They are going to think social distancing isn’t as important. Even though it is. It (COVID) is still out there,” said Lexi Hair before she entered a store.

“You know, we are concerned. But it’s still so sparse out here. There’s not a lot of people. So you can still walk around and it feels safe,” said Scott Bush, a Madison resident.

Several stores across Bridge Street have limited capacity signs or require masks. The Apple Store is even taking the temperatures of all their customers.