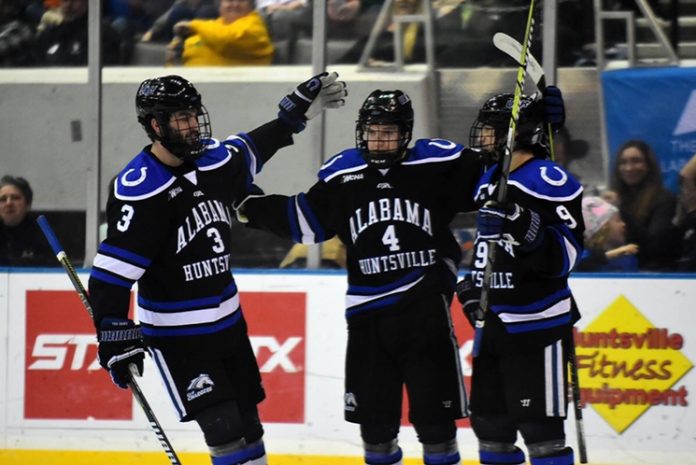 HUNTSVILLE, Ala. – Elon Musk and SpaceX are on the clock with the launch of Falcon 9 coming Wednesday, barring potential weather delays. If the launch carrying Crew Dragon is successful, it will mark the first time a manned spacecraft is launched by a private company.

It will also be the first manned launched on U.S. soil since 2011.

“Now you will be able to ferry astronauts back and forth off U.S. soil. What that means is, our economy gets pumped instead of buying seats from Russia,” said Marc Verhage, the President of aerospace engineering firm TriVector Services Inc.

Verhage spent more than 17-years working directly with or alongside NASA on shuttles and elements of the International Space Station. Verhage says the upcoming launch made possible by a man with a dream has changed the space landscape dramatically.

“Having the entrepreneurship and commercial approach has really energized the space program,” said Verhage.

SpaceX has done a lot of their production/development in-house while also working alongside NASA who has provided their expertise. It’s not exactly clear what outside companies work with SpaceX. However, Verhage is confident Huntsville and the Marshall Space Flight Center has played a role.

“When they do the requirement reviews and when they do the safety and reliability checks, they do all these things to certify this for manned flight,” said Verhage.

Huntsville clearly has a long list of space-eager companies that call the region home. Moving beyond a successful SpaceX launch, these companies will surely be very competitive. However, Verhage thinks there will be several moments where competition will turn into teamwork.

“They are all a key part of this. There is a level of competition but there is also a level of team pride for our country to be able to provide a solution,” said Verhage.

WHNT NEWS 19 will provide live coverage of the SpaceX launch on-air and online. Weather is expected to be a factor. WHNT will monitor the situation closely. Launch is scheduled for 3:33 CT.