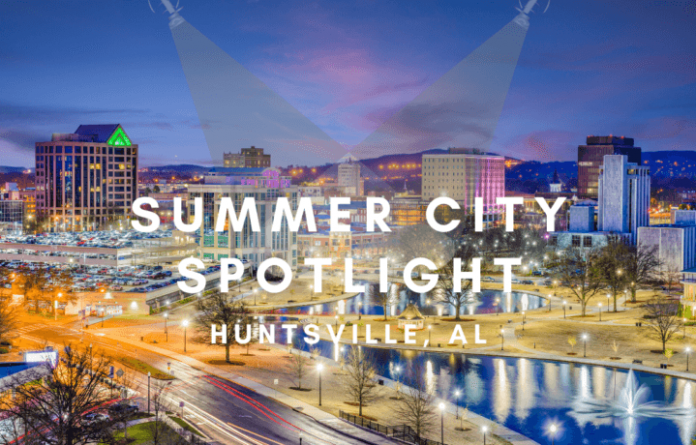 
Cleared jobs are on the rise in Rocket City, home of Redstone Arsenal, home of the U.S. Army Materiel Command, the Missile Defense Agency, and NASA’s Marshall Space Center. Approximately 36,000-40,000 people work at Redstone Arsenal. The U.S. Army and NASA are the city’s biggest employers. Boeing, SAIC, and Dynetics are other top employers. Huntsville also has its own HQ2 – not Amazon, but a new FBI headquarters building that could add as many as 4,000 new jobs over the coming years. The FBI already has several hundred employees at Redstone, but those numbers will grow when the new campus opens in 2021.

Huntsville is one of the South’s biggest tech hubs. It’s the only major southern city offering Google Fiber, and in 2019 the Wall Street Journal ranked it the third best city for tech jobs. It noted the most common tech job in the city was aerospace engineer. According to analysis of Bureau of Labor statistics, 15.7% of all jobs in Huntsville are tech related.

Reasons to Move to Rocket City

Huntsville was a major beneficiary during the 2005 Base Realignment and Closure. When Army Materiel Command made a move to Huntsville, cost of living was a major draw to attract personnel. Homes in Huntsville are affordable, commute times are short, and U.S. News & World Report ranked Huntsville number seven in its Best Places to Live report.

Huntsville offers a number of attractions, and a great climate if you’re ready to trade snow for southern heat. The schools are another perk, and local universities and community colleges offer education opportunities.

While compensation may fall behind the D.C. metro, Alabama saw the highest change in total comp, 11%, according to the 2020 ClearanceJobs Compensation Survey. That’s in sharp contrast with most other states reporting 3-4% increases. It’s no surprise job competition in Alabama has been tight—Redstone Arsenal and the related tech community continues to expand, and the military installation is even a finalist to be home to the new Space Command.

While Redstone is a key employer, its tech focus also attracts a variety of other agencies, tech start-ups, and contract companies big and small. In addition to key defense contractors like Boeing and SAIC, Google and Facebook are also bringing major data centers to Huntsville. When it comes to employment, Redstone offers incredible diversity. The variety of employment options leads to a highly educated workforce, as well.

While tech and aerospace may lead employment prospects, the variety of employers means there’s need for cleared professionals of every stripe – from budget analysts to maintenance technicians and analysts. If you’re looking for a city without D.C.’s cost of living – but with its diversity – Huntsville is a great choice.