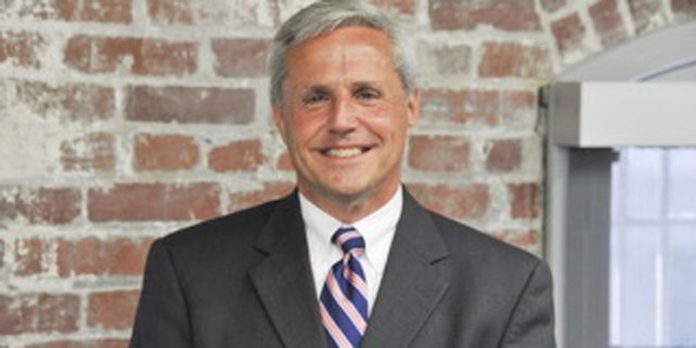 
One of the first public figures that spoke out about State Rep. Will Dismukes’ (R-Prattville) participation in a celebration for Nathan Bedford Forrest on Saturday and subsequent post on Facebook was his colleague, State Rep. Danny Garrett (R-Trussville).

Garrett expressed his disapproval on social media, tweeting, “I cannot fathom why anyone in 2020 celebrates the birthday of the 1st KKK Grand Wizard. And while the body of a civil rights icon beaten by the Klan lies at state Capitol being honored by GOP/Dem leaders from all over the state. This mentality does not rep my party or my faith.”

On Tuesday, Garrett elaborated on his sentiment during an interview on Birmingham radio Talk 99.5’s “Matt & Aunie Show,” explaining that he wanted to make sure Dismukes’ actions were not a reflection of other House members or the entire body of the Alabama House of Representatives.

“I also feel like, not to get spiritual here on you — a lot of us have done some spiritual reflection about racism,” he continued. “And you know, I think that me personally have come to realize it is not enough to be a non-racist. I need to be anti-racist. So when I see something that appears to me walk over, to cross over that line, I just feel like it is important to acknowledge that and say, ‘I don’t agree with this. This was the wrong way to do it.'”

“Again, I don’t want to embarrass anyone but it was clear that view and that post and that whole event does not represent anyone that I’ve spoken with in the House of Representatives on the Republican side of the aisle,” he added.