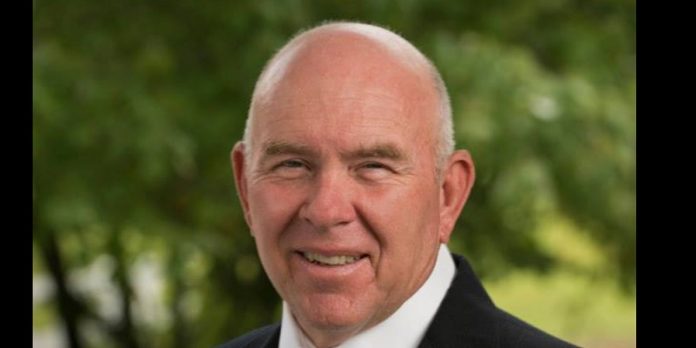 According to a release, Hanes has teamed up with the College Republican Federation of Alabama. The group passed a resolution urging colleges to reconsider their relationships with Confucius Institutes back in May.

“Confucius Institutes operate as a propagandist arm of the Chinese Communist Party,” Hanes said in a statement. “The Chinese government is attempting to indoctrinate young Americans by infiltrating our very own universities. This must be put to a stop.”

“This bill would prohibit public institutions of higher education from providing support for, funding for, or use of its campus facilities for the operation of cultural institutes, such as Confucius Institutes, that are affiliated with, funded by, or supported by the government of China,” reads draft language of the bill according to a press release.

“College campuses are bastions of free speech and academic freedom, principles that communism explicitly seeks to destroy,” Hanes added. “We must make clear that the Chinese government will have no safe harbor to promote the evils of communism in the State of Alabama.”