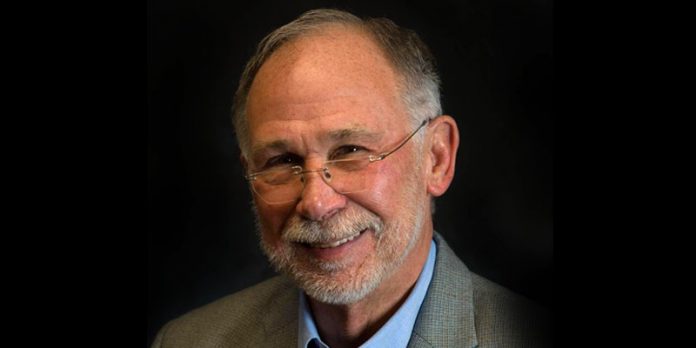 
On Friday, Lt. Gov. Will Ainsworth alongside State Rep. Danny Garrett (R-Trussville) unveiled the Alabama Small Business Commission Emergency Task Force’s “Subcommittee to Reopen the Economy” report, which offers a roadmap for getting the state’s economy back up and running after a shutdown to stem the spread of the COVID-19/coronavirus.

The task force’s efforts have the support of State Sen. Jim McClendon (R-Springville), who chairs the Alabama Senate’s Health and Human Services Committee.

During an interview with Huntsville radio’s WVNN on Friday, McClendon noted the pain felt by those who contracted the virus compared to the economic damage it has inflicted on a much larger scale.

“I tell you what I’m seeing: There’s a lot more people out here getting hurt by their businesses being shut down than I know about people getting hurt by having the virus,” McClendon said. “Now, those 133 people that have passed away — I’m sure they don’t appreciate that very much. But the fact is everywhere I turn in my district, I’ve got folks that are just agonizing over the fact that somebody came in and put a padlock on their door.”

Given the seeming urgency felt by the public to get the state’s small businesses back open, McClendon applauded Ainsworth and the committee for offering solutions, which will be considered by Gov. Kay Ivey.

“I’m all for it,” he said. “I think Will [Ainsworth] is on top of it … he initiated putting this crew together to give some suggestions to the governor. I think Governor Ainsworth is doing exactly the right thing, and I’m proud of him for doing that. I like what he’s doing. It’s time for somebody to speak up.”

“Here’s what surprised everyone, including our public health officer, because I heard Dr. Harris say this — he said who would dream that a policy that is good for public health is bad for the economy? We’ve never experienced that kind of goofy relationship before. That’s certainly where we are right now. This isolation business is killing our businesses.”