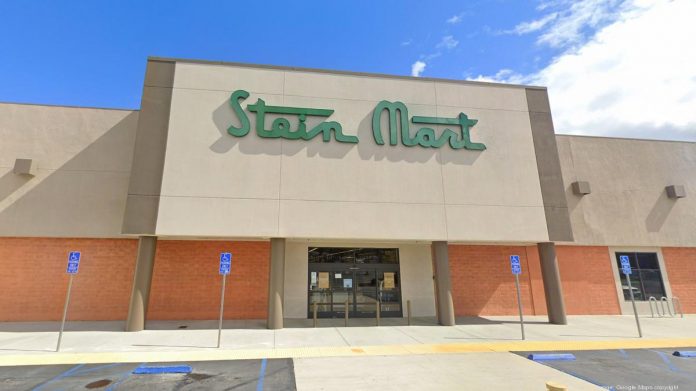 Stein Mart is shuttering all 279 of its stores across 30 states after filing Chapter 11 bankruptcy this week, the company said Thursday morning, hiring five firms to help it with the going-out-of-business process.

Merchandise will be discounted by 30% off the lowest ticketed price, Stein Mart said in a statement.

Stein Mart has eight locations in Alabama including two in Huntsville, one in Montgomery, one in Auburn, one in Tuscaloosa, one in Mobile and two in the Birmingham metro area. Metro locations are in Vestavia Hills and in Brook Highland along U.S. 280.

The sale of the retailer’s remaining merchandise as well as store fixtures, furniture and equipment will be handled by a joint venture formed by Gordon Brothers, Hilco Merchant Resources, Tiger Capital Group, B. Riley Financial's Great American Group and SB360 Capital Partners

The company touted its “dorm room necessities” and other items as being likely to sell quickly.

"New merchandise arriving in stores, as well as customers' favorite familiar brands, are deeply discounted and will sell out quickly at these low prices," a spokesperson for the joint venture stated. "We are encouraging shoppers to take advantage of Stein Mart's abundant assortment of merchandise at substantial price reductions before it's too late."

Stein Mart gift cards and loyalty awards will be accepted for a limited time during the going-out-of-business sale.

About 44 of Stein Mart’s stores are in Florida, including about half a dozen on the First Coast.