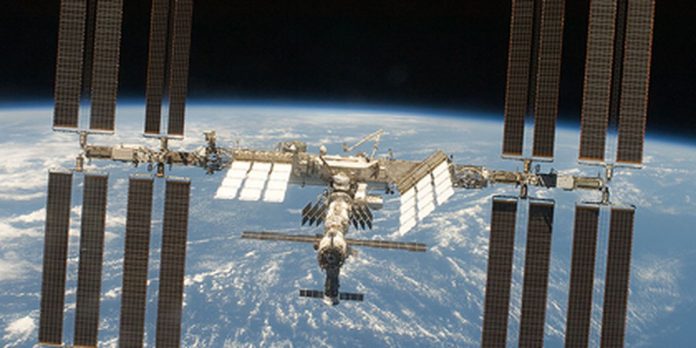 
HUNTSVILLE, Ala. (WAFF) - Some local entities are now part of a team selected as one of two awardees of a NASA Astrophysics Explorer Mission of Opportunity Phase A study.

According to a news release from Teledyne Brown, the selected teams are to perform work over the next year to prepare for a final down-select determined by NASA Headquarters SMD.

The team’s proposed LargE Area burst Polarimeter (LEAP), would be mounted on the International Space Station to study the energetic jets launched in gamma-ray bursts, explosive events that are thought to represent the death of a massive star, or the merger of compact objects such as neutron stars. LEAP’s measurements of polarization in gamma-ray bursts could distinguish between competing theories for the nature of the jets, which move at close to the speed of light.

Teledyne Brown Engineering will work as a contractor to the Science and Technology Office at NASA’s Marshall Space Flight Center during the Phase A effort. The company says they will provide systems engineering support and hardware development for the mission. The major responsibilities include integration of the science instrument on the launch vehicle and ISS, systems safety analysis, interface verification, and structural hardware design, analysis and fabrication.

“Teledyne Brown Engineering is honored to be selected as part of a team for a major astrophysics science mission,” said the company’s president, Jan Hess. “Our experience developing, integrating and operating our Multiple User System for Earth Sensing (MUSES) platform for the ISS along with multiple other NASA mission support programs has afforded us the chance to perform this work on a new instrument package to further our understanding of the universe.”

The program scope will increase if the mission is selected post Phase A, which is planned for mid-2021.