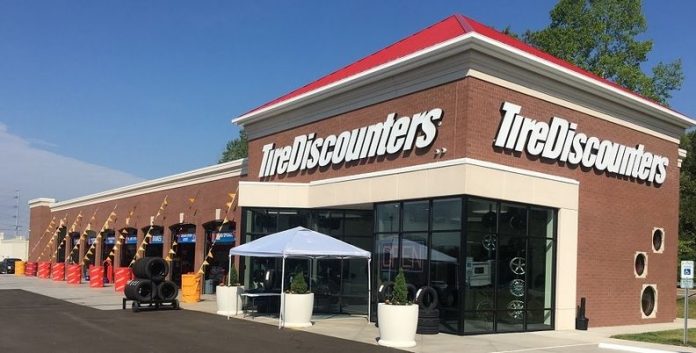 
CINCINNATI — Tire Discounters opened a retail store May 30 in Knoxville, Tenn., and has four other stores scheduled to open this summer in the Huntsville, Ala., Indianapolis and Knoxville markets.

Tire Discounters expects to open a second store in Knoxville in June and has two stores in Huntsville and one in Indianapolis slated to open before August.

The new locations represent 50 new jobs and will expand Cincinnati-based Tire Discounters' network to over 135 stores in six states.

"As we continue to expand in existing markets, we're adding new stores in neighborhoods that don't have easy access to an existing Tire Discounters location," Managing Director Anna Wood said.

The COVID-19 pandemic had an impact on construction timing, Tire Discounters said, but the company indicated it expects to have the other stores opened this summer as planned.

"Our business is strong and we aren't seeing the big losses our competitors are reporting," a spokesperson said, noting that the dealership is offering curbside touchless service as part of its effort to practice social distancing.

Tire Discounters is considered the No. 7 independent tire retailer in the U.S. The family-owned dealership has opened 25 stores in the past two years, including eight in Indianapolis and four in Knoxville, both new markets.

The company did not disclose its investment in the new locations, which feature Tire Discounters' signature eight- to 10-bay, open-plan format and offer full range of automotive services, including free alignment with standard installation on the purchase of four tires.