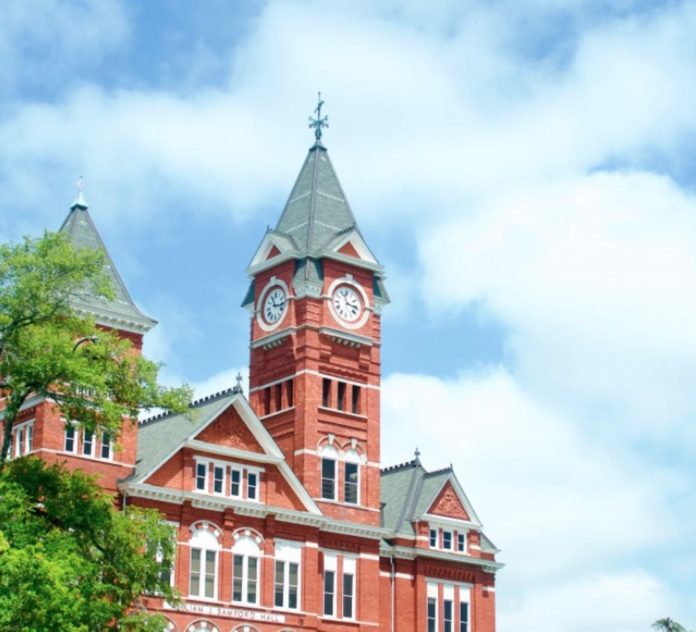 
In their meeting on Nov. 20, the Auburn University Board of Trustees approved the selection of several different architectural firms for projects being built across campus.

The first project, or the STEM and Agricultural Sciences Complex, was initially approved in the Board of Trustees on the Sept. 4. In today’s meeting, Dan King, the associate vice president for facilities, confirmed the selection of two architecture firms for the project.

“The architect selection committee interviewed seven candidate firms,” King said. “[They] determined that the team of Goodwyn Mills Cawood of Birmingham, Alabama, and Lord Aeck Sargent of Atlanta, Georgia, [were] best qualified to provide design services on this project.”

The selection of the two architectural firms for the STEM and Agricultural Sciences Complex were approved.

Following this, King then requested board approval of the selection of a general consultant for the Auburn University Regional Airport, who would perform certain airport planning, engineering and administrative services, according to King.

The request to approve the selection of Garver engineering as the general consultant of the airport was also approved.

King then asked the board for approval of the renovation of the financial laboratories located in Lowder Hall. These renovations would include new lighting, modern glass flooring and walls, new furnishings and an electronic stock ticker display.

“The Harbert College of Business poses a project to renovate approximately 4,000 square feet of existing space in Lowder Hall to construct two, 50 seat practical skills laboratories,” King said. “The proposed project will support the college’s department of finance by providing state of the art laboratories dedicated to the development of practical skills essential to the financial services industry.”

The renovation project is anticipated to be financed by the Harbert College of Business. The project, as well as the architecture selection process, were both approved by the board.

Finally, King asked the board for approval of the initiation of the architectural selection process for the Hood McPherson building, located in Birmingham, Alabama. The building was acquired by Auburn University in late 2018.

“The Hood McPherson building was originally constructed in 1911 as a six-story, 44,000 square foot building, situated on 0.2 acres,” King said. “The provost has proposed to renovate the Hood McPherson building, providing academic and administrative space in Birmingham for Auburn University functions, such as an urban studio for the College of Architecture, Design and Construction.”

The Auburn Board of Trustees approved the initiation of this project, as well as the architecture selection process.