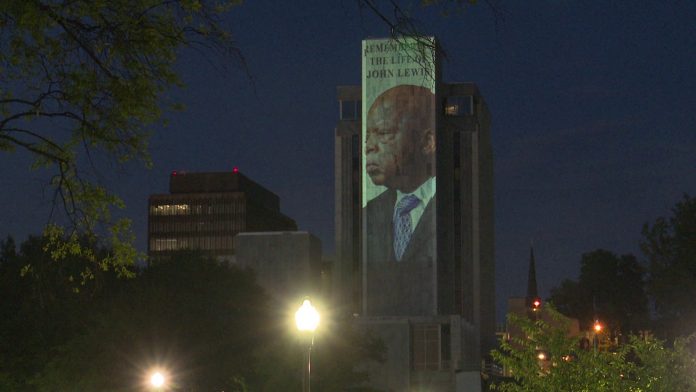 “The last thing you want to do is take money out of the police agency that’s trying to protect the public. The public wants protection. You want highly trained personnel to do that,” said Lt. Michael Johnson.

For the first time in 50 years, Huntsville police will have a dedicated training facility. The ‘Public Safety Training Facility’ will house police and fire training. Huntsville City Council approved a $10.2 million contract with Fite Construction to build the center along Triana Boulevard. The department currently uses the former Johnson High School. Huntsville police say the upgrade is needed.

“The facilities had to be upgraded for what we needed and could actually be upgraded more so we looked at having our own brand new facility where we can construct everything we need,” Johnson said.

Construction will take just over a year. City leaders expect the new center to open by the summer of 2021.

Huntsville police are also getting a new firing range in partnership with the FBI. The firing range is on 50 acres and will include 50-yard handgun lanes, 600-yard rifle lanes, classrooms and other indoor amenities.

The department says it will give opportunities for more realistic scenario-based training and to host outside agencies.

“There’s actually going to be a portion of it that’s covered. We’ve got some indoor facilities. We’re also going to have an area of the range that is almost a 360-degree type range where we have more realistic training,” Johnson said.

The FBI is contributing $7 million to that $10 million project, leaving Huntsville to pay for only $3 million. It is expected to open in the Fall of 2020.

The Huntsville Police Department employs just under 700 people and as the city grows, so will the number of officers. HPD officials say the new facilities will create better training opportunities for the future.