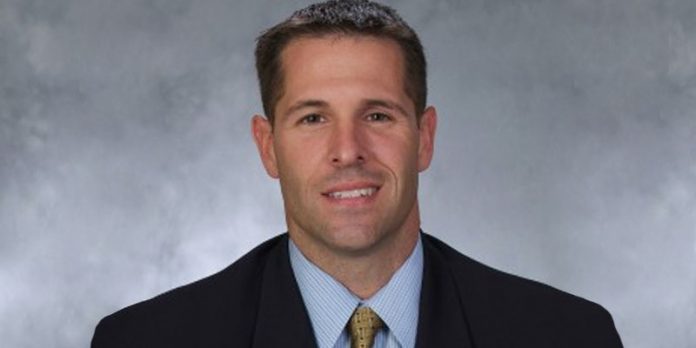 
BIRMINGHAM – U.S. Attorney Jay E. Town announced today that he will resign from the Department of Justice, effective Wednesday, July 15, at midnight.

“After much thoughtful prayer and great personal consideration, I have made the decision to resign as the United States Attorney of the Northern District of Alabama. I have tendered my resignation to Attorney General William Barr. General Barr expressed his gratitude for my service to the Department of Justice and to the Northern District and, despite having hoped I would continue in my role, understood and respected my decision.

I am extremely grateful to President Trump, to whom I also tendered a letter, for his special trust and confidence in me to serve as the U.S. Attorney. It was an honor to be a part of this Administration with an unrivaled class of United States Attorneys from around the nation. I will forever remain thankful to those who supported my nomination and my tenure as the U.S. Attorney.

I have been humbled and honored to lead the dedicated men and women of this office that work tirelessly each day. I have also been so very fortunate to admire the brave men and women of law enforcement – local, state, and federal – who serve this District so honorably and truly are the very best among us. I believe our collective efforts have made the Northern District of Alabama safer.

This difficult and personal decision to move on is one that I have been wrangling with for many months. With that being said, I have accepted an incredible opportunity to work for a privately held defense contractor and cybersecurity solutions company located in Huntsville operating in both the government and commercial sectors. My role, which will begin later this year, will be significant but also has the virtue of allowing me to remain much closer to home. There will be an announcement by the company in a few weeks further explaining my position.

My service as the U.S. Attorney has been the highest honor of my legal career. I am saddened to depart, but it is undeniable that I leave behind an incredibly competent and talented team that will always fight for justice here in the great state of Alabama.

The Attorney General of the United States will announce my replacement in the coming days or weeks.”