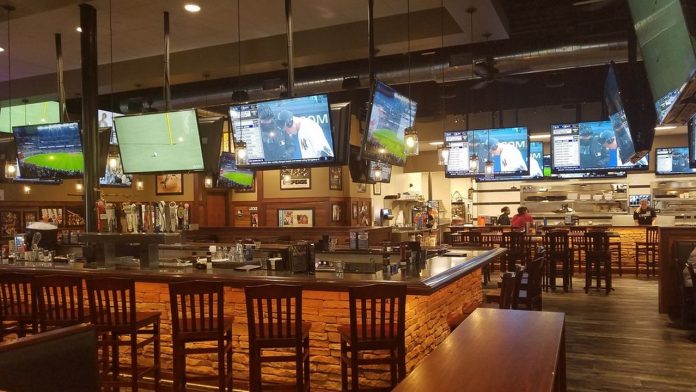 
Baumhower’s Victory Grille announced Wednesday that its restaurant in the Shoppes at Bel Air mall in Mobile would be “closed until further notice,” an abrupt halt to a previously announced reopening.

The chain founded by former pro football player Bob Baumhower has nine locations throughout Alabama, including restaurants in Auburn, Huntsville, Daphne, Tuscaloosa, the Birmingham area and Montgomery. Wednesday’s announcement appeared to affect only the Mobile store: At the company’s website, online ordering was still active for the others.

The company had previously announced that it would restart dine-in service at the Mobile location on Wednesday. The closure announcement didn’t indicate whether the shutdown was expected to be a permanent move, but simply said “Stay tuned for updates!!”

In early April Baumhower spoke to AL.com about the challenge of generating enough business to keep things going during a shutdown. “The plan has been to do whatever it takes to keep employees paid,” he said.

In addition to carryout meals, the chain has experimented with sales of grocery commodities and, more recently, fresh Alabama Gulf Seafood.

Baumhower’s Aloha Hospitality also operates two other venues in Mobile: The upscale Dauphin’s restaurant and the new Las Floriditas speakeasy, both in the RSA Trustmark building in downtown Mobile. Both have been closed since the onset of the COVID-19 outbreak.