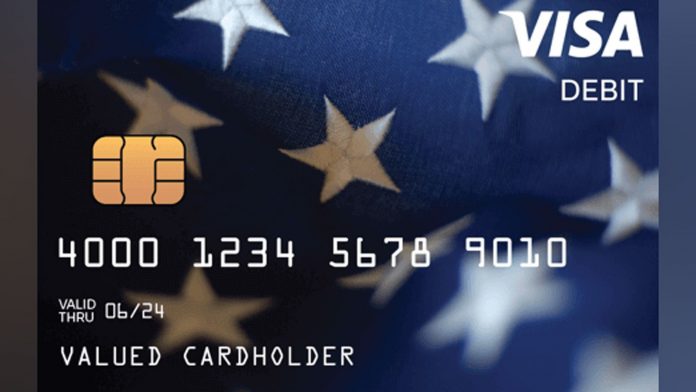 HUNTSVILLE, Ala. — Alabama is gradually reopening, meaning more people will be in closer contact with strangers and neighbors.

But the COVID-19 virus is showing no signs of slowing down in the state.

Huntsville Hospital CEO David Spillers said Monday the hospital will open up COVID-19 testing for people who want it, even if they don’t have symptoms. He didn’t specify a start date for expanded testing but indicated it would be this week.

Spillers said the hospital is not currently using all of its testing capacity.

“There’s been a demand for asymptomatic testing from individuals and companies, and we don’t want the tests to go unused,” Spillers said. “We think there is ample supply and that production across the country is going up to the point that is there’s another surge there will be far more material the next time around.”

“We’re looking at changing our criteria,” Spillers said. “We are no longer using all of our testing capacity for patients who are symptomatic. And if that’s the case we want to open that up to patients or individuals who feel like they want to be tested.

According to Spillers, you will still need a doctor’s note to get tested.

“Statistically the majority of those, the vast majority of those are going to come back negative,” Spillers said. “But we’re looking at changing that policy probably sometime later this week.”

He says patient testing has yielded a major surprise.

“We have tested hundreds of asymptomatic patients that are coming in for elective procedures, and we’ve had one test positive,” he said. “So, candidly, I would have thought we’d have more, test positive.”

Currently just under 3 percent of the Madison County residents who’ve been tested — have tested positive.