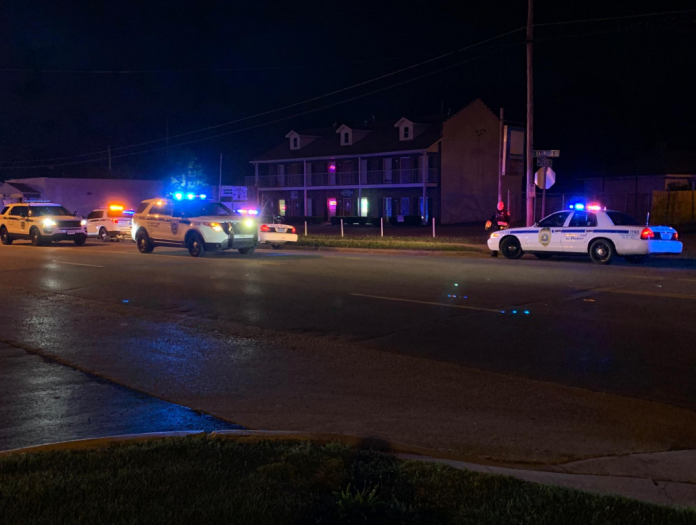 HUNTSVILLE, Ala.- We are now one week away from the U.S Senate runoff between Jeff Sessions and Tommy Tuberville.

Tuesday afternoon Sessions was in Huntsville at the U.S. Space and Rocket Center meeting with local space and defense business leaders to discuss ways to protect and expand the industries critical to North Alabama.

You could say Tuberville’s campaign has gone radio silent, turning down request after request for interview from both WHNT News 19 and our sister stations throughout the state. Jeff sessions is talking to state media and had alot to say about his opponent Tuesday.

“Let me tell you, my opponent, he’s not ready for the United States Senate. Theres alot more to being a senator than just voting no on a wall or voting yes for a wall,” said Sessions.

Sessions says Tuberville is not ready to face other senators on the floor in Washington.

“He is completely hiding out from you, the media of Alabama. He breached an absolute promise to debate me,” says Sessions.

Saying if he wont talk now, how do we know he will stand up for Alabama in the future.

“If he’s not willing to stand up to me and say what he believes in is he then capable of standing up to senators in that senate? He’s going to debate those people or not?” says Session.

Sessions says not only does Tuberville not know what the state needs, the people running his campaign don’t have values that align with the majority of republicans in Alabama.

“Rob Jesmer. He’s a part of and a full time employee of the uh fwd.Us. This is the Silicon Valley political action committee. They are open borders, they favor sanctuary cities, they opposed president Trump in the last election,” says Sessions.

Sessions says Tuberville is hiding as he levels one accusation after another.

“He’s definitely afraid to answer questions about a one game suspension that was given to one of his football players who abused, violated a 15 year old girl visiting her sister on campus,” says Sessions.

WHNT has tried to connect with Tuberville both in person at his frequent North Alabama campaign stops – and via email. This campaign continues to decline to put their candidate on TV as we try to ask questions that come straight from his potential constituents.

But it has issued statements, like the following in regards to the allegations against the player:

“Just as team doctors had full authority to determine if injured players took the field, Coach Tuberville gave the same kind of authority to the local police, judges, and other law enforcement officials if one of his players crossed a legal line. Immediate suspensions for those transgressions were routine.

Over the course of a 40 year coaching career, Coach Tuberville helped mold the character of thousands of players, many of whom had not had the benefit of a father or positive male role model in their lives before

The vast majority of his players grew, matured, received world-class educations they might not have gotten otherwise, and led successful, post-collegiate lives as a direct result of Coach’s positive influence upon them.”