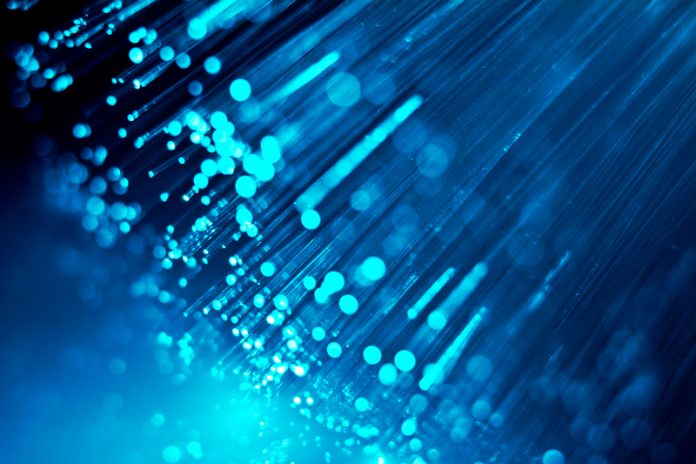 
West Des Moines, Iowa is constructing a city-wide open-access network and plans to lease space on it to Internet providers. Google Fiber will be the initial tenant and the move represents the company’s first new market in four years.

The city’s 2036 strategic plan, launched in 2016, outlined that it would explore ways to ensure all its 68,000 residents, regardless of their means, could have access to high-speed connectivity.

“Equitable and affordable broadband access in all areas of our community is a top priority for our city,” said Mayor Steve Gaer.

Google Fiber, which is part of the Access division of Alphabet, will cover a portion of the construction cost to build conduit through monthly lease payments and the city will fund its share of the project investment by issuing taxable General Obligation Bonds.

“Since West Des Moines has earned the top credit rating from Moody’s and Standard & Poor’s, city officials will be able to finance the project and at greatly reduced interest rates,” Gaer said. Property taxes will not be increased to fund the work, he stressed.

Google Fiber plans to offer service throughout the entire network and all homes and businesses will be eligible to have a free connection point installed by the city.

Construction of the network will begin this autumn and is estimated to take around 30 months. The infrastructure will also be open to other broadband providers in addition to Google Fiber. They will pay a licence fee to install their fibre in the city’s conduit.

David Finn, Director of Corporate Development, Google Fiber, said the agreement “demonstrates the innovative power of public and private sector collaboration, showcasing what each party – a city and a company – does best.”

“Municipalities like West Des Moines excel at building and maintaining infrastructure. At digging and laying pipes under the roads, restoring and preserving the sidewalks and green spaces, reducing traffic congestion, and lowering construction disruption,” he commented. “And for our part, Google Fiber is proud to be an Internet company that specialises in providing a fast, reliable Internet connection — along with the customer experience we’re known for.”

Google Fiber was launched in 2010 and went on to roll out high-speed services in Kansas City followed by Austin, Charlotte, Atlanta and other locations.

But in 2016, the company “paused” fibre plans in 11 cities, citing “changes to focus our business and product strategy” and last year shut down its service in Louisville following major issues with new shallower trenching techniques.

Following the announcement of the deal with West Des Moines, Finn said: “Google Fiber has learned a lot in our first ten years — we’ve made some good decisions, and we’ve made some mistakes. Yet, our commitment to provide high-speed, reliable Internet while finding sustainable ways to build and deliver service and move the industry toward meaningful change has never wavered.”

He added the company will “continue to explore partnerships with other forward-thinking cities, utilities and enterprises.”

Google Fiber also has a partnership with Huntsville, Alabama, where it leases fibre from Huntsville Utilities to provide high-speed Internet service across the city.