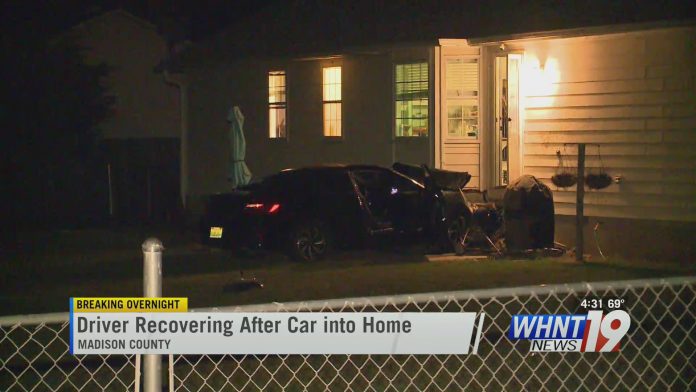 For parents, especially working parents, the possibility of a later starting date comes with various complications.

Kaki Morrow is a working mom to 5-year-old triplets. Her family decided to pull them out of school earlier than the state-wide mandate of school closure for health concerns.

“Right now it’s not a big inconvenience,” Morrow said. “And ultimately we just want everyone, including teachers and grandparents and kiddos and our family to be safe.”

But she also respects that a later school start date will likely be hard for many families.

“It all gets kind of complicated because no two families are the same,” Morrow said.

Pegah Niokassary has also continued working while her two girls have been home.

She says the possibility of starting school later is a double-edged sword.

“If you keep them at home it’s hard on us and on the kids too,” Niakossary said. “You have to weigh which way is better, and we have to trust the government I guess.”

Ultimately, these parents are trusting their district officials to make the right call.